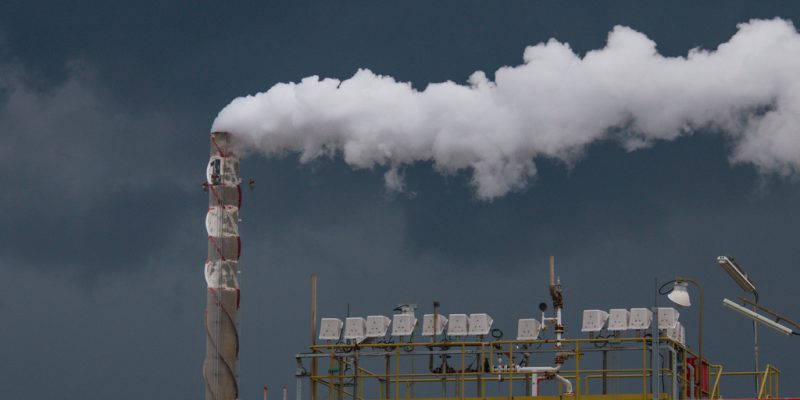 A framework agreement has recently been signed between the Egyptian government and the Swiss company Thermo-Chemical Gasification and Alternativ Energy Applications GmbH (TCG Alena), which has been identified as a specialist in waste treatment. Both parties will work together to build plants that will convert waste into energy.

A new actor is emerging in Egypt’s waste sector. The National Authority for Military Production recently signed a framework agreement with the Swiss company Thermo-Chemical Gasification technology and Alternativ Energy Applications GmbH (TCG Alena). The agreement covers cooperation in waste management. According to Mohamed Said Al-Assar, Minister of State for Military Production, this cooperation agreement demonstrates the State’s interest in developing the waste management system “to contribute to improving the environment, the health and living conditions of citizens and economic recovery”.

In concrete terms, the National Authority for Military Production and TCG Alena will work together to build plants that will convert waste into electrical and thermal energy. The Swiss company will also participate in the training of the workforce needed to operate the waste recycling plants currently being deployed across the country. This development is part of the government’s new management strategy, which will be implemented from 2020.

As part of this policy, the authorities have extensively involved private actors in waste management. For instance, the Belgian group Besix and the Egyptian company Orascom Construction have decided to join forces to invest in Egypt. The two partners have signed a public-private partnership (PPP) with the New Urban Communities Authority (Nuca).

The power plants will be built in the new capital, as well as in the cities of Shorouk, Badr, and Obour. The first facility will incinerate waste to produce 20 MW of electricity, with an investment of $60 million. Fas Energy will open a subsidiary in Egypt that will negotiate the feed-in tariff with the Egyptian Electricity Transmission Company (EETC).