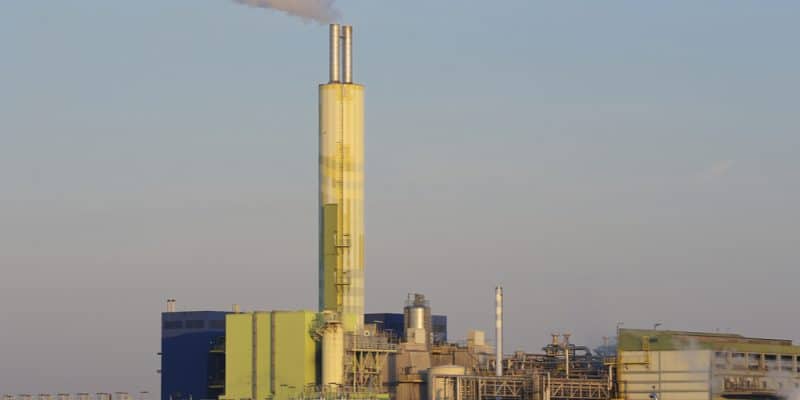 Fas Energy, a Saudi company, has announced a $300 million investment plan in Egypt. It will incinerate waste to produce electricity, mainly in the new cities under construction in Egypt.

Waste incinerators will soon be introduced in Egypt. In addition to participating in waste management in this North African country, they will also provide electricity. The Fas Energy proposal includes a $300 million investment plan. An agreement has already been concluded between this Saudi company and the public body New and Urban Communities Authority (NUCA).

The power plants will be built mainly in the cities under construction in Upper Egypt, including Al-Salam, the country’s future capital. It is currently being built in the middle of the desert to accommodate all ministerial departments and 6.5 million people. Waste incineration and power generation plants will also be built in the cities of Shorouk, Badr, and Obour.

As a first step, the company plans to build a plant for waste incineration by providing 20 MW of electricity and an investment of $60 million. The NUCA has already promised to allocate land to Fas Energy for the development of its facilities. But the latter requires that the land be serviced with “a connection to the national electricity grid and access to water, sanitation and other services necessary for the implementation of the projects”. The company should be able to dispose of these parcels for a period of 25 years.

If the Fas Energy project were to succeed, it would be an important boost to the Egyptian government, which is currently developing a waste management strategy. The plan provides for the construction of infrastructure and the rehabilitation of landfills. In Egyptian cities, both fixed and mobile waste management stations will enable people to better dispose of their waste. This integrated solid waste management system includes collection, sorting, transport and recycling, as well as the development of a system for the treatment and disposal of hazardous and final waste.