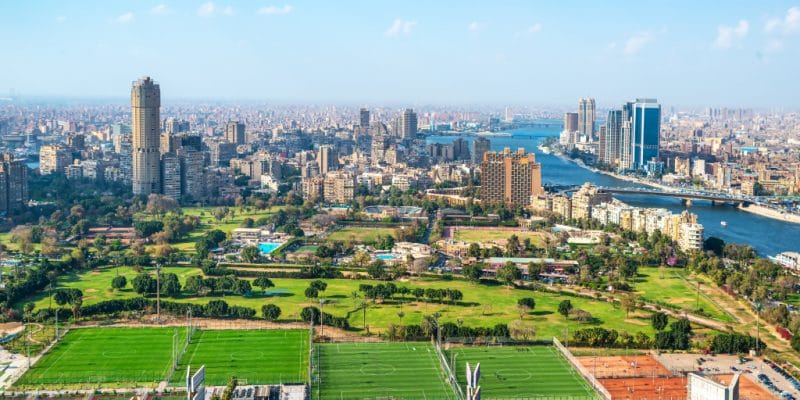 The European Bank for Reconstruction and Development (EBRD) is lending $50 million to QNB Alahli, the subsidiary of Qatar National Bank (QNB). The commercial bank will use the loan to finance green projects by households and small and medium-sized enterprises (SMEs) in Egypt.

In the $50 million loan from the European Bank for Reconstruction and Development (EBRD) to QNB Alahli, $7.5 million is provided by the Green Climate Fund (GCF) as concessional financing. The European Union (EU) is contributing $5.128 million to this green financing, under the EU fund for incentive payments “to projects that are successfully implemented and verified”.

6.2 million to all participating financial institutions and their clients, and for policy dialogue. Overall, QNB Alahli, the subsidiary of Qatar National Bank (QNB) will use the funds to provide small loans to Egyptian households willing to adopt green solutions or technologies.

The commercial bank, one of the largest in Egypt, will also provide loans to small and medium-sized enterprises (SMEs) operating in the residential (construction), agribusiness, industrial, commercial and services sectors, which are developing green, energy efficiency, water, renewable energy production and resource efficiency projects. For the EBRD, this financing will promote the use of efficient technologies and services in climate mitigation and adaptation activities, and contribute to the transition to a greener economy.

The EBRD, GCF and the EU are providing green financing through the Egyptian Regional Framework of the GCF GEFF, the second Green Economy Finance Facility (GEFF II) in Egypt. This $400 million financing facility launched by the EBRD and GCF provides lines of credit to financial institutions in EBRD countries of operations for climate change mitigation and adaptation investments. GEFF II benefits mainly two North African countries, Egypt and Morocco.

Supporting the development of the green economy in Egypt

“We are very pleased to deploy the GEFF II in Egypt with the support of the EU and the GCF to promote green investments, in line with our strategy to transition to a green economy. Through our partnership with QNB Alahli, we have been able to support small businesses and trade and increase the financing of greener projects,” said Heike Harmgart, EBRD Director General for the Southern and Eastern Mediterranean.

Read also- EGYPT: towards the reinforcement of the EBRD’s support to the green and sustainable economy

The investor has become a major player in Egypt’s transition to a carbon neutral economy. The London (UK)-based development bank has already provided loans totalling $720 million to QNB Alahli. Since starting operations in Egypt in 2012, the financial institution led by Odile Renaud-Basso has already invested over $9 billion in 132 green projects.