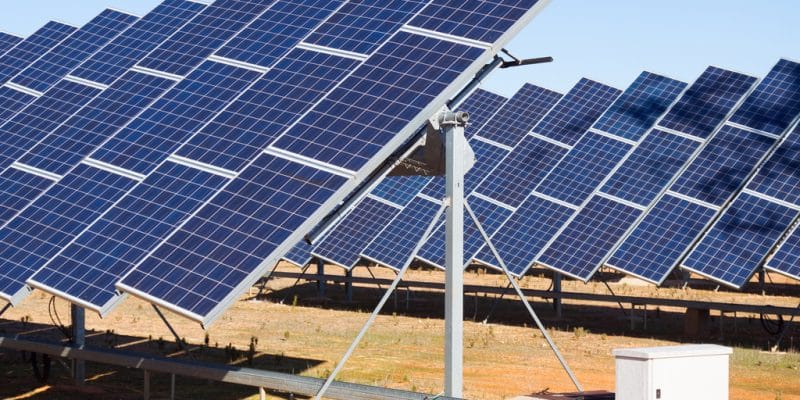 The European Bank for Reconstruction and Development (EBRD) is considering a $60 million equity investment in the assets of Infinity Energy, an independent power producer (IPP) based in Cairo. The power producer is very involved in the development of renewable energies in Egypt.

Infinity Energy will soon be recapitalised. The money will come from the European Bank for Reconstruction and Development (EBRD), which wants to take a $60 million stake in this Egyptian company. According to the EBRD, the objective of this investment in Infinity Energy is to finance the development, construction and operation of renewable energy projects and related ancillary activities, including electricity distribution and the creation of charging stations for electric vehicles in Egypt and in the Southern and Eastern Mediterranean countries (SEMED).

Infinity Energy’s investment in the construction of electric car charging stations may prove necessary, if not strategic, especially in Egypt where the early stages of development of the electric vehicle market can be seen with many car manufacturers wanting to set up assembly plants in the country. The aim is not only to supply the local market with electric cars, but also to offer these cars to other markets in North Africa.

In Egypt, Infinity Energy is also very active in renewable energy production. The Cairo-based company already has an installed capacity of 184 MW. The independent power producer (IPP) is involved in the implementation of the Benban mega solar photovoltaic project (1,800 MW) in Aswan Governorate. Together with its partner, the German Ib Vogt, it has put several photovoltaic solar power plants into operation with a combined capacity of 133 MWp into operation. The electricity produced by the facilities is sold to the Egyptian Electricity Transmission Company (EETC), pursuant to a 25-year power purchase agreement (PPA).

Infinity Energy is also among the shortlisted companies for the construction of mini solar photovoltaic power plants on the rooftops of public buildings in the new administrative capital (NAC). The project is being carried out by Capital Urban Development Company with the support of the United Nations Development Programme (UNDP).