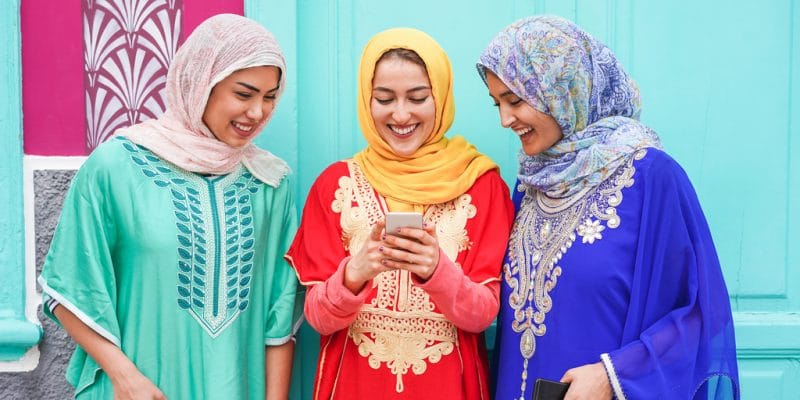 The Egyptian government announces forthcoming launch of e-Tadweer. It is a mobile application that will enable the collection of electronic waste from the population.

Sustainable cities and territories #23. Our series in partnership with the Africa-France 2020 Summit.

In Egypt, it is now forbidden to throw electronic waste into the regular garbage can. The Egyptian government has taken this step in order to improve the management and especially the recycling of electrical and electronic waste. To help people dispose of their e-waste, the government is about to launch a mobile application called e-Tadweer.

The application will help collect old computers, televisions, mobile phones… The populations will benefit from incentives in the form of discount vouchers that can be used to buy electrical appliances in shops owned by companies that support the implementation of the e-Tadweer mobile application. The electronic waste collected is destined for recycling. Egyptian Environment Minister Yasime Fouad says seven factories have been licensed to “safely recycle electronic waste”.

The new application was developed in the framework of cooperation between Switzerland and Egypt. The two countries launched an e-waste management project in 2016. At that time, Switzerland committed itself to providing technical assistance in the area of e-waste recycling and raising awareness of the need for the proper management of this non-biodegradable waste.

According to Yasime Fouad, the implementation of a national e-waste management strategy should also accompany the vast solar projects being developed in Egypt. The Egyptian Minister of Environment believes that the expansion of the use of solar panels for electricity generation will lead to an increase in e-waste, which requires a rapid response to the challenges posed by the sustainable management of this waste.

Improving the collection of e-waste should accompany the national waste management strategy currently being implemented in Egypt. As part of this policy, the authorities also plan to launch the “Dawar” application, which allows the user to take a picture of a street corner soiled by a pile of waste. Once the photo is uploaded into the application, “Dawar” is able to track the location using GPS and send a specialised team to carry out the clean-up. The application has been tested since October 2018 in two districts of Cairo.