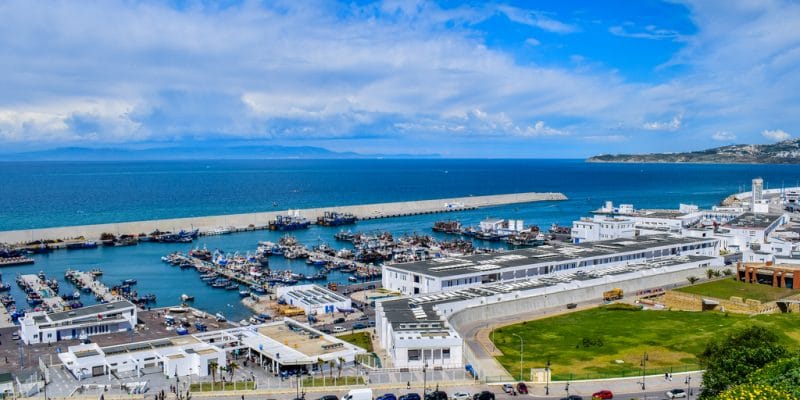 The Egyptian authorities will sign a contract with a company to monitor the waste management system in the capital Cairo. The as yet unnamed company's mission is part of the government's policy to combat the pollution that is plaguing the land of the pharaohs.

Like most African cities, Cairo, with a population of 10 million people, is experiencing strong demographic growth which rhymes with the volume of urban waste produced every day by households. In this context, the Egyptian authorities will entrust the supervision of municipal waste management in the Cairo governorate to a private company. The company will be responsible for monitoring the collection, transportation, hygiene, treatment and disposal of solid waste.

According to Egyptian Prime Minister Mostafa Madbouli, this will modernize the waste management system as parliament prepares to pass a bill on food waste. “The annual amount of food waste per capita in Egypt is 50 kilograms while the share of water per capita is 570 m3 out of the 60 billion m3 that come from the Nile (river that crosses 10 countries in East Africa through the city of Cairo, ed.),” said parliamentarian Amira Saber, secretary of the Committee on Foreign Relations of the House of Representatives.

Since December 2021, the municipal authorities of Cairo have installed two recycling kiosks to reduce the amount of garbage littering the streets of this city considered the economic flagship of North Africa. The initiative allows Cairoites to bring back their waste, especially cans, tins and plastic bottles, in exchange for cash. In six months, this operation has recorded an average of 10 tons of waste per day and the Egyptian government is already planning to multiply the number of kiosks.