EGYPT: China’s Sungrow to store solar energy for Sukari mine 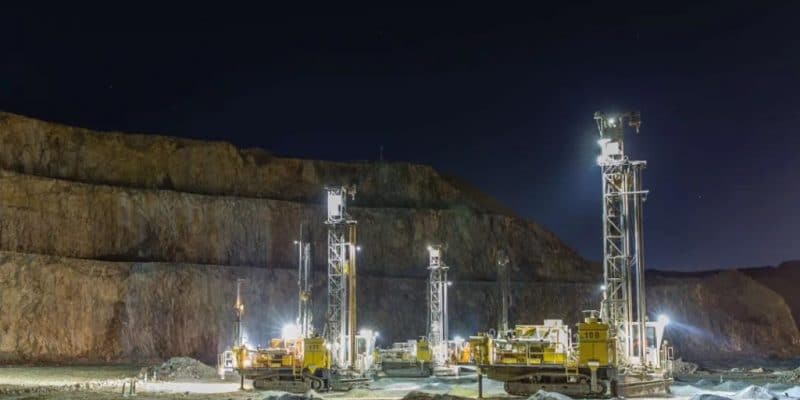 Chinese company Sungrow Power Supply has been selected by juwi Renewable Energies, the subsidiary of independent power producer (IPP) juwi AG, for a project in Egypt. Sungrow will supply inverters and the storage system for a solar photovoltaic power plant at the Sukari gold mine operated by Centamin in Egypt.

Sungrow Power Supply’s new contract in Egypt is for the supply and installation of inverters for a solar photovoltaic power plant under construction at the Sukari gold mine in the Red Sea governorate. The Hefei, China-based company will also install the electricity storage system at the mine operated by Centamin plc.

Sungrow will be fulfilling an order from juwi Renewable Energies, which has been awarded the construction (EPC) of a 36MWp solar PV plant at the Sukari gold mine. Due to the dry, desert environment and the proximity to the sea, the Chinese company proposes to install a 1500V PV inverter solution. For solar energy storage, Sungrow plans a highly integrated energy storage system with lithium iron phosphate (LFP) batteries. The installation will be capable of storing 7.5 MW of electricity.

According to Sungrow, the turnkey design reduces transportation, installation and operating costs. “Equipped with intelligent forced-air cooling technology and high C5 anti-corrosion capability, the solution can operate stably without decommissioning under harsh conditions,” it explains. The company led by Cao Renxian has until the first half of 2022 to complete the installation of the inverters and the storage system of the solar power plant.

Read also- EGYPT: juwi to equip Sukari mine with a solar power plant and storage system

For its part, juwi will install two-sided solar panels, as well as a single-axis tracking device, taking advantage of the high irradiation of the Nubian Desert where the gold mine is located. The solar power plant, together with its battery storage system, will reduce the mine’s diesel consumption by approximately 20-22 million litres per year, thereby offsetting between 53,000 and 60,000 tonnes of CO2 equivalent emissions per year. The installation of a solar micro grid with storage will enable Centamin to tangibly reduce its mine’s electricity bills. This is because the operator will be partially diverted from fuel, the price of which is often volatile.