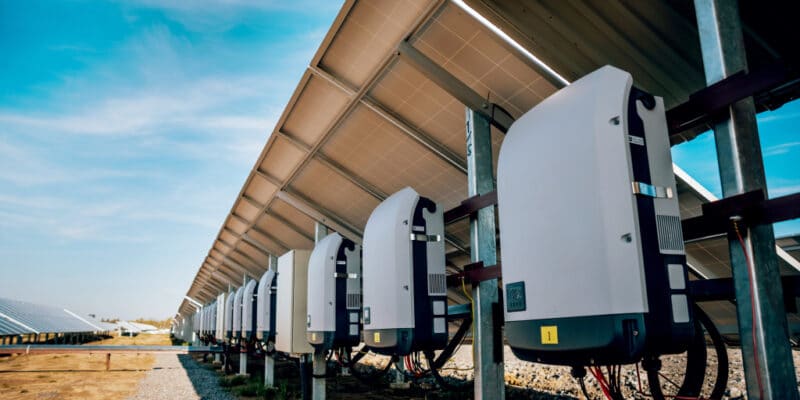 Chinese company Sungrow Power Supply has been chosen by Saudi Arabian independent power producer (IPP) Acwa Power to supply the inverters for the Kom Ombo solar photovoltaic plant. The facility, which is being built by India's Sterling and Wilson, will have a capacity of 200 MWp, making it one of the largest solar power plants in Egypt.

A new player has entered the Kom Ombo solar project in the governorate of Aswan in Egypt. It is Sungrow Power Supply. The company, based in the Chinese city of Hefei, has been chosen by the Saudi Arabian independent power producer (IPP) Acwa Power to supply inverters for the construction of the Kom Ombo solar park.

Sungrow will work closely with Indian company Sterling and Wilson, which has been awarded the engineering, procurement and construction (EPC) contract for the plant, which will feed 200 MWp into the Egyptian Electricity Transmission Company (EETC) grid. Given the Saharan climate and the two-sided solar panels that are installed at the project site, the choice of inverters is critical.

Plant to be operational in 2022

“The Sungrow SG250HX-IN-20 inverter and its MVS6650-LV turnkey medium voltage station can withstand complex environments such as extreme temperatures, dry and dusty conditions. This is thanks to their IP66 and C5 protection rating and intelligent forced air-cooling technology,” says Sungrow, adding that the inverters are compatible with two-sided solar panels and solar trackers. Sungrow’s entry into the project marks the effective start of construction of the Kom Ombo solar power plant.

Acwa Power has already secured the necessary financing for the installation of its plant. Loans totalling $114 million have been provided by the European Bank for Reconstruction and Development (EBRD), the Opec Fund for International Development (Ofid), the African Development Bank (AfDB), the Green Climate Fund (GCF) and the Arab International Investment Bank (AII). Acwa Power plans to start commercial operation of its plant in the third quarter of 2022. The plant will supply 650 GWh per year to at least 130,000 Egyptian households. According to the Saudi energy company, the solar power plant will also avoid the emission of 336,000 tonnes of CO2 per year.