Homepage » EGYPT: accelerating the deployment of desalination stations, for what costs?

EGYPT: accelerating the deployment of desalination stations, for what costs? 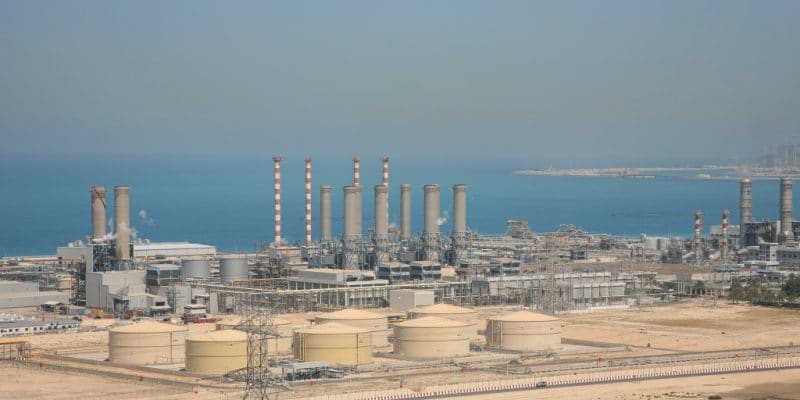 The Egyptian government is fine-tuning its seawater desalination "strategy". President Abdel Fattah al-Sissi intends to increase the installations tenfold in order to face the decrease in fresh water resources. At least 14 desalination plants are expected to come on stream in Egypt by 2022.

How to accelerate the deployment of seawater desalination plants in Egypt? The question was at the centre of discussions recently between several senior Egyptian government officials. In addition to the reuse of treated wastewater for irrigation, Egypt is accelerating the deployment of seawater desalination plants in coastal governorates. The aim is to find an alternative to the dwindling freshwater resources. Egyptian President Abdel Fattah al-Sissi has asked his team to prioritise the installation of desalination component plants.

And Cairo is already well advanced in this regard. The Arab Industrialization Organization (AOI) and the South Korean company SepraTek are, for example, working on the establishment of a factory for the manufacture of seawater desalination membranes. In January 2021, Cairo and Moscow agreed that Rusnano would set up a seawater desalination equipment manufacturing plant in Egypt. The Russian state-owned company is working on the project with the OAI, the Egyptian Armed Forces Engineering Authority and Alexandria University.

The establishment of these desalination membrane plants will reduce project costs. According to Assem El-Gazzar, the Egyptian Minister of Housing, the country already has 76 desalination plants that supply 831,690 m3 per day. This production capacity will increase with the commissioning in a few months (2022) of at least 14 reverse osmosis plants. These plants, which will have an overall capacity of 476,000 m3 per day, are under construction in the governorates of Marsa Matrouh, Red Sea, North Sinai, South Sinai, Port Said, Daqahliya, Suez and Alexandria.