Homepage » EGYPT: 4th International Conference on Desalination to be held soon in Cairo

EGYPT: 4th International Conference on Desalination to be held soon in Cairo 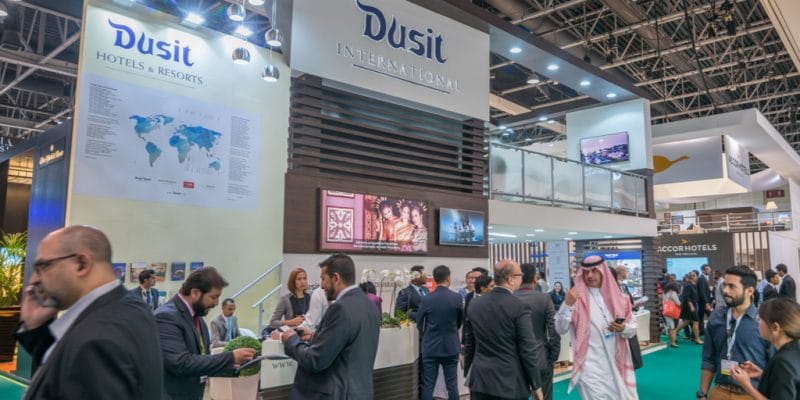 Cairo will host the fourth international conference on desalination from February 24 to 27, 2020. Several actors of this important sector are expected in the Egyptian capital to discuss this alternative to freshwater resources.

Freshwater resources are running out! It is particularly noticeable in countries with an arid climate on the African continent, from Cape Town to Rabat via Windhoek and Sfax. One of the alternatives for dealing with the water crisis is desalination. It is to discuss the development of this sector that scientists and stakeholders are meeting in Cairo, the Egyptian capital, for the 4th International Conference on Desalination. The event will take place from 24 to 27 February 2020.

Several academics will be present in the Egyptian capital to attend the event. This is the case of Abdel-Moez E. Bayoumi from the University of South Carolina in the United States of America, Adil Salhi from Abdelmalek Essaadi University in Morocco and Ahmed Zobaa from the Institute Of Energy Futures at Brunel University in the United Kingdom.

Several professional actors will also take the floor. These include Ahmed Moawad from the very powerful (public) Holding Company for Water and Waste Water, which oversees the implementation of several desalination projects in Egypt. Carlos Cosin, President of the International Desalination Association (and also Chairman and CEO of the Spanish company Almar Water Solutions, editor’s note) will also speak.

During this 4th edition of the International Conference on Desalination, discussions will focus on several themes: new desalination techniques, the use of renewable energies and energy efficiency in this very energy-intensive water treatment process, or the use of small-scale desalination systems, very often containerised, already proposed by several companies in small coastal localities in Africa.