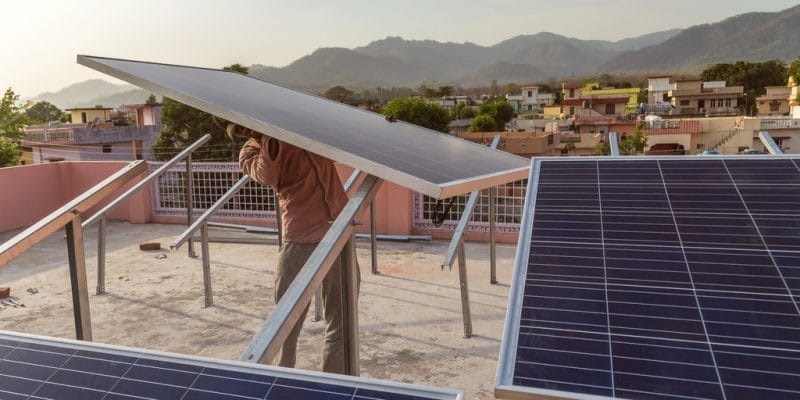 At least 20 Egyptian companies have applied for the construction of two 100 kWp solar photovoltaic systems on the roofs of public buildings in the port of Damietta in the Nile delta in northern Egypt.

Two 100 kWp solar photovoltaic systems will be built to supply electricity to public buildings in the port of Damietta in northern Egypt.   The construction of these small solar power plants was the subject of a call for tenders which attracted the attention of at least 20 Egyptian companies.

This is the case of the Arab Organisation for Industrialisation (AOI) which is currently building small solar power plants to supply electricity to public buildings in the new administrative capital (NAC) of Egypt. The company is competing with Triple M; Onera; Solar Installer; Smart Home; I Solar; Egypt Power; Modern City; Golden Solar; Shams Masr; TEC-MERGE; Creative; as well as Egyptian Modern Systems.

The construction of the two solar photovoltaic systems in Damietta is part of the Egypt-PV project, initiated by the Industrial Modernisation Centre (IMC) in partnership with the United Nations Development Programme (UNDP) and funded by the Global Environment Facility (GEF). The Egypt-PV project also aims to install small grid-connected solar photovoltaic systems for households and small and medium-sized enterprises (SMEs).

Also as part of this initiative launched three years ago, the IMC approved the construction of a 90 kWp solar photovoltaic system to supply the Faculty of Engineering of the University of Zagazig in the governorate of Ach-Charqiya in the north-east of Egypt. This project validated by the Egyptian authorities is in line with the sustainable development objectives of the country’s electricity sector. The Egyptian government wants to produce 20% of its electricity from renewable sources by 2022 and 45% by 2035.