Homepage » EGYPT: AOI and Madkour to build solar power plants in the NAC

EGYPT: AOI and Madkour to build solar power plants in the NAC 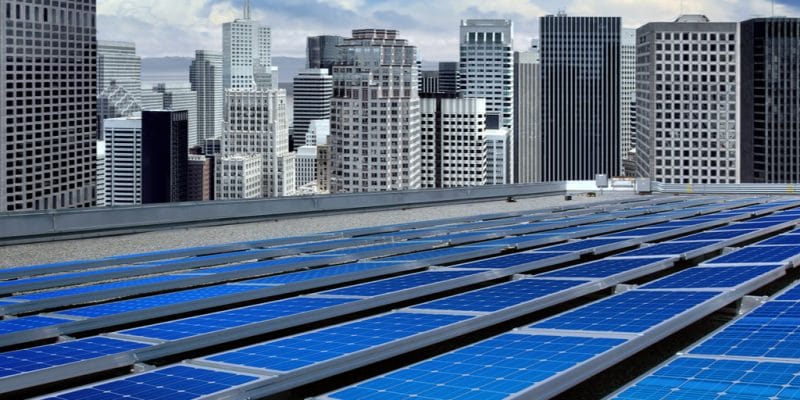 The Egyptian military complex has chosen a consortium formed by the Arab Industrialization Organization (OAI) and the Madkour Group to build several photovoltaic solar power plants with a combined capacity of 20 MWp in Egypt's new administrative capital (NAC).

The results of a call for tenders for the construction of several mini solar power plants in the military complex of the new administrative capital (NAC) have been announced. The authorities chose a consortium formed by the Arab Industrialization Organization (OAI) and the Madkour Group, which specialises in the execution of turnkey contracts.

Several other companies participated in this call for expressions of interest. This is the case of El Sewedy Electric, well known for its many projects in the energy sector in this North African country. Arab International Optronics also applied for the NAC military complex project, which involves the construction of 10 octagonal mini photovoltaic solar power plants. Each power plant will be built on the roof of a building. It will be able to produce 1.6 MWp, for a total capacity of 16 MW for the 10 solar power plants.

OAI and Madkour will also build four mini solar power plants on four other adjoining buildings within the NAC military complex. Each installation will be capable of producing 250 kWp. No details were provided on the financing of these solar power plants. The project’s implementation, however, is in line with the authorities’ ambitions to supply the NAC with renewable energy sources. This is a mega real estate project that will create a city capable of welcoming between 18 and 40 million people by 2050. As a result, the Administrative Capital for Urban Development (ACUD), the organisation that implements the project, is focusing on futuristic and less polluting solutions, such as solar energy.

Moreover, the second round of a call for tenders is in progress with 12 independent power producers (IPPs) in the running. The ACUD is studying the technical and financial offers of these companies for the installation of 15 MW solar power plants on the roofs of public buildings selected by Capital Urban Development Company.