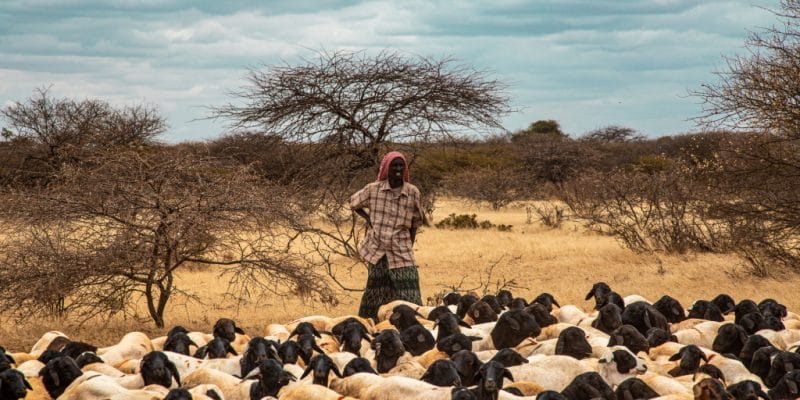 With crops and household food stocks below average in Kenya, Somalia and Ethiopia, the Canadian government is providing C$73 million (US$57 million) in support of these three countries in the Horn of Africa that are experiencing the full brunt of a prolonged drought. The funding will help address food insecurity caused by the drought in the region.

Canada is concerned about the prolonged drought in the Horn of Africa. The ninth largest economy in the world is providing C$73 million (US$56 million) to Ethiopia, Somalia and Kenya to build resilience to the phenomenon that is affecting the livelihoods of local communities.

“With each passing day without rain, conditions continue to deteriorate for millions of people in the Horn of Africa who are unable to meet their basic needs for food and clean water, with women and children being the hardest hit. We will continue to work with our partners to provide much-needed assistance and contribute to the region’s efforts to avert a devastating famine,” said Harjit S. Sajjan, Canada’s Minister of International Development.

According to the Canadian government, part of the funds – C$63.75 million (US$49 million) – will be distributed among UN agencies, the International Red Cross and Red Crescent Movement and non-governmental organizations (NGOs) to fight hunger and malnutrition. The remaining $9.8 million will fund sustainable development through the provision of water, sanitation, hygiene, education, women’s empowerment and climate change.

With little or no rainfall for the fourth consecutive season, Ethiopia, Kenya and Somalia are experiencing water stress that is affecting the agropastoral activities on which local communities depend. In this context, the populations of these three countries are on the verge of food insecurity, according to the World Food Programme (WFP), which announced in April 2022 that the resurgence of drought in the Horn of Africa would place 20 million people in a situation of extreme famine, including 40% of the Somali population and 7 million Ethiopians. A situation that motivates international partners to mobilize to support the resilience of these states.

The call for climate finance

In October 2021, the World Bank through the International Development Association (IDA), approved a $150 million credit to support climate resilience projects in rural Kenya. This funding will be augmented during 2022 by a $21 million grant from the multi-donor Social Sustainability Initiative Trust Fund, led by Denmark and Sweden. This will make a total of $171 million allocated to Uhuru Kenyatta’s country.

Meanwhile, the United Nations (UN) recently secured $1.39 billion from international donors in Switzerland. The sum is intended to prevent climatic hazards in East Africa, to solve the famine accentuated by the Ukrainian crisis which favors the inflation of foodstuffs all over the world, notably in Somalia and Ethiopia.