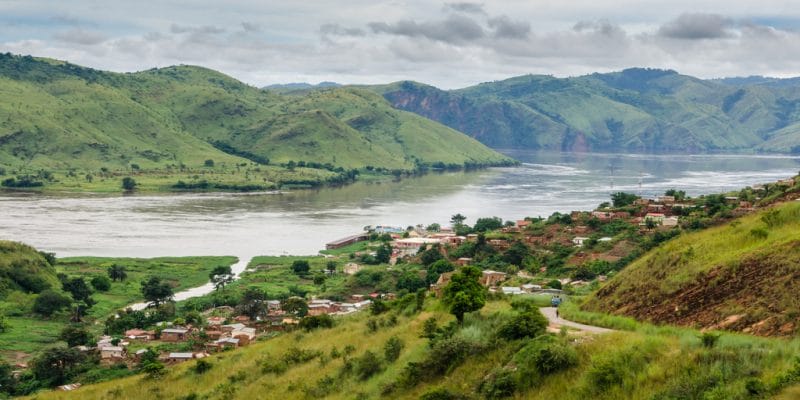 The African Development Bank (AfDB) has just allocated €8 million for technical assistance on the Ruzizi IV hydroelectric project in the Great Lakes region. It will provide electricity to three countries.

News on the Ruzizi IV hydroelectric project. The Board of Directors of the African Development Bank (AfDB) has decided to allocate €8 million for this project developed in the Great Lakes region of East Africa. The funds allocated by the AfDB were drawn from the European Union’s Africa Investment Platform (EU-AIP).

It is a platform that aims to support sustainable growth in Africa by encouraging investments that will have a positive impact on socio-economic development, such as transport, communication, water, energy, agriculture and private sector development.

The AfDB-supported project is being developed on the Ruzizi River. The river is an important watercourse that allows Lake Kivu to flow into Lake Tanganyika. The river also serves as a border between the Democratic Republic of Congo (DRC), Rwanda and Burundi. All three countries share the potential of the Ruzizi River.

“This project will provide electricity to millions of households, as well as to small and medium enterprises and industries, thereby improving the living conditions of people in the region. Wider and more reliable access to electricity will also help improve the quality of basic social service delivery, especially in the areas of health, education and security,” the AfDB says.

An expected capacity of 287 MW

The €8 million allocated by the AfDB to the Ruzizi IV hydropower project comes on top of the US$ 980,000 already granted by the Pan-African financial institution under the New Partnership for Africa’s Development Infrastructure Project Preparation Facility (NEPAD-IPPF). This is a multi-donor special fund hosted by the AfDB.

All the funds allocated by the AfDB are expected to accelerate the preparation of the project for implementation. “Once completed, Ruzizi IV is expected to generate 287 MW of electricity and exploit the full hydropower potential of the Ruzizi River. Two power plants are already in operation: Ruzizi I with an output of 29.8 MW and Ruzizi II with 43.8 MW; a third, Ruzizi III, with an expected output of 147 MW, is under development,” the AfDB explains.

The contract for the development of the Ruzizi III hydropower project has been awarded by the DRC, Rwanda and Burundi to a consortium comprising the Norwegian company SN Power and Industrial Promotion Services (IPS), the industrial wing of the Aga Khan Fund for Economic Development (Akfed). These projects will certainly facilitate access to electricity in the three countries involved in the project. But the multiplication of dams on the same river is not without danger for local biodiversity, especially for certain species of fish that will no longer be able to migrate across the river to spawn and reproduce or feed.