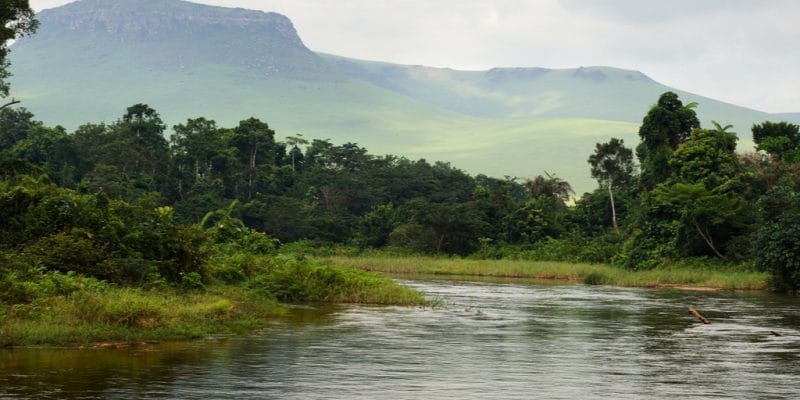 The Democratic Republic of Congo (DRC), Rwanda and Burundi have recently signed an agreement to revive the Ruzizi III hydroelectric project. It will be developed as part of a public-private partnership (PPP) by SN Power and Industrial Promotion Services (IPS).

The Ruzizi III hydroelectric project is undergoing a new development. This time round, it is an agreement that has been signed between Pierre Kangudia, acting Minister of Energy and Water Resources of the Democratic Republic of Congo (DRC); Claver Gatete, Rwandan Minister of Infrastructure; and Como Manirakiza, Burundi’s Minister of Energy and Mines.

The three ministers selected two companies to develop the Ruzizi III hydroelectric project as part of a public-private partnership (PPP). It is a consortium composed of the Norwegian company SN Power, already known in Africa, notably for its participation in the Volobe hydroelectric project (120 MW) in Madagascar and Industrial Promotion Services (IPS), the industrial branch of the Aga Khan Fund for Economic Development (AKFED).

“Ruzizi III is a truly revolutionary project. This is the first privately funded project in sub-Saharan Africa that will use a common regional resource to generate energy that will be shared equally among three countries,” said Galeb Gulam, IPS Executive Director. The project has been on the agenda of the energy ambitions of the DRC, Rwanda and Burundi since the early 1990s.

But it remained in the drawers and was not released until the early 2000s. In 2008, the EU-Africa Infrastructure Trust Fund (EU-AITF) allocated €2.8 million through the European Investment Bank (EIB) for the complementary studies.

The support of several partners

The hydroelectric dam will be built on the Ruzizi River, which links Lake Kivu and Lake Tanganyika. However, the water retention will limit the mobility of otters that make a living from fishing. Baboons, who live in this part of the DRC, will also be affected by the project since part of their territory could be flooded.

The Ruzizi hydroelectric power plant will have a capacity of 144 MW, which can be extended to 200 MW. On the question of financing, “the contribution of all donors combined in Ruzizi III will be very significant and will amount to approximately 400 million euros, of which nearly 20% has been mobilised by the African Development Bank since 2015,” says the chargé d’affaires to the European Union delegation, Martina Tenko, who participated in the signing ceremony of the agreement between the DRC, Rwanda and Burundi. The other part of the financing will come from the European Investment Bank (EIB), as well as from the Kreditanstalt für Wiederaufbau (KfW), the German development agency. The French Development Agency (AFD) is also supporting this project.

SN Power and IPS will sell electricity to companies that provide public electricity services in the DRC, Rwanda and Burundi. The kWh was negotiated between 11 and 13 cents of dollars. Electricity will thus be able to benefit 30 million people.