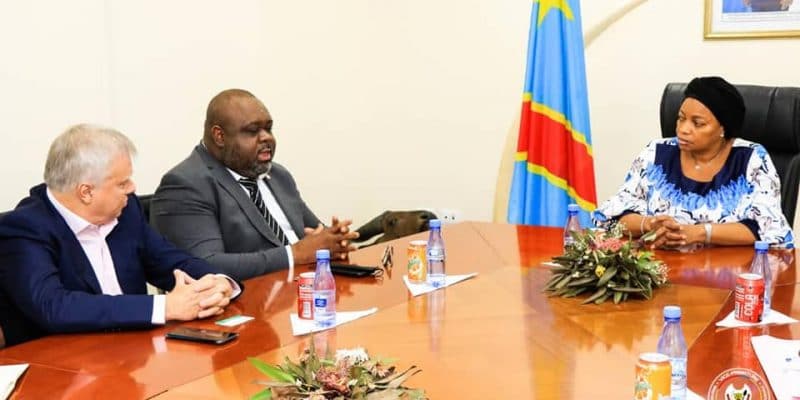 Biocrude Technologies, a Canadian company specializing in the sanitation and and the provision of solutions for the treatment of municipal organic waste is developing a project in the Democratic Republic of Congo (DRC). It involves the construction of a plant in the capital Kinshasa. The project was recently validated by the DRC Ministry of Environment and Sustainable Development.

The organic waste recycling project was unveiled to the public on November 19, 2021, following a working meeting between the DR-Congolese Deputy Prime Minister, Minister of Environment and Sustainable Development, Ève Bazaiba Masudi and Bertrand d’Egmont, the Africa Director of Biocrude Technologies.

The Montreal, Canada-based Company will build a organic waste recycling plant in Kinshasa, the capital of the Democratic Republic of Congo (DRC), in the near future. The objective is to fight against soil and water pollution. The city of Kinshasa alone produces 9,000 tons of solid waste per day, including organic.

The method of waste treatment that will be used in the future plant has not been specified, let alone its production capacity. But Canadian company Biocrude Technologies, which already uses biomethanization and composting for organic waste and Refuse Derived Fuels (RDF) for fuels, could combine these processes in a hybrid process to produce biofuels and other marketable by-products. “The project will start with four branches in Kinshasa before expanding to other cities in the DRC,” explains Bertrand d’Egmont, Biocrude Technologies’ Africa Director.

The ad hoc working session, held in the office of Minister Eve Bazaiba Masudi, also made it possible to define a provisional budget for the construction of the future waste recycling plant in Kinshasa, amounting to approximately 120.5 million euros. “Biocrude has a department within its institution that is an investment fund and has the capacity to finance this type of project ” reassures Bertrand d’Egmont. The feasibility study for the project has already been completed.