Homepage » COP27: BOAD commits to devote $1.3 billion to green projects by 2025
This article is part of the dossier
COP27: WHAT ARE THE CHALLENGES FOR AFRICA AT A TIME OF CONCRETE SOLUTIONS 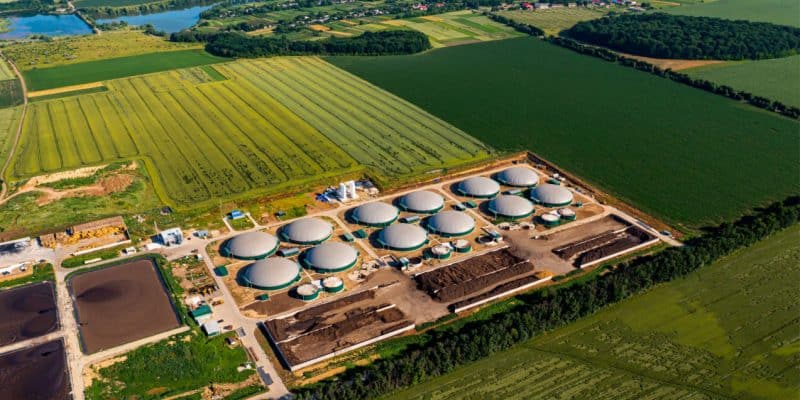 At the 27th United Nations Climate Change Conference (COP27), the West African Development Bank (BOAD) has pledged to devote $1.3 billion to green projects in its member states by 2025.

The West African Development Bank (BOAD) will make efforts to finance climate change adaptation in its member states like Benin, Burkina, Ivory Coast, Guinea-Bissau, Mali, Niger, Senegal and Togo. The sub-regional financial institution based in Lomé, Togo, is committed to devoting 25% of its portfolio to financing green projects until 2025, compared to 10% over the period 2015 to 2019.

The BOAD will thus make USD 1.3 billion available to these eight countries. The structuring adaptation projects financed will be linked to the agriculture, energy, eco-construction, waste and electric mobility sectors, among others.

Guaranteeing food security in the face of drought

In West Africa, climate change is manifested in particular by drought. The agricultural sector, which is the main user of water resources, consuming 70 to 80% of it, is the most affected by this phenomenon.

One of the solutions advocated in the sub-region is the development of climate-smart agriculture (CSA). This approach defines the measures needed to transform and reorient agricultural systems in order to effectively support agricultural development and ensure food security in the face of climate change. The technique has three main objectives, including sustainably increasing agricultural yields and incomes, adapting and building resilience to climate change impacts, and reducing or eliminating greenhouse gas (GHG) emissions.

Part of the BOAD’s financing will be devoted to energy projects. The financial institution’s ambition by 2025 is also to develop 380 MW of installed capacity, combining clean sources and inter-regional grid connections in its member states. A good part of this electricity (less 215 MW) will be produced from solar energy.

In addition to renewable energy production, the electrification projects will “strengthen the regulatory framework and the capacity of public institutions in the energy sector to attract large-scale private capital under IPP and PPP models”, says the AfDB.

The aim is to build more sustainable cities with climate-resilient infrastructure in Benin, Burkina Faso, Ivory Coast, Guinea-Bissau, Mali, Niger, Senegal and Togo, thereby contributing to the reduction of about 18 million tons of CO2 equivalent within the West African Economic and Monetary Union (WAEMU).