Homepage » CHAD: A partnership with Egypt for training in the water sector

CHAD: A partnership with Egypt for training in the water sector 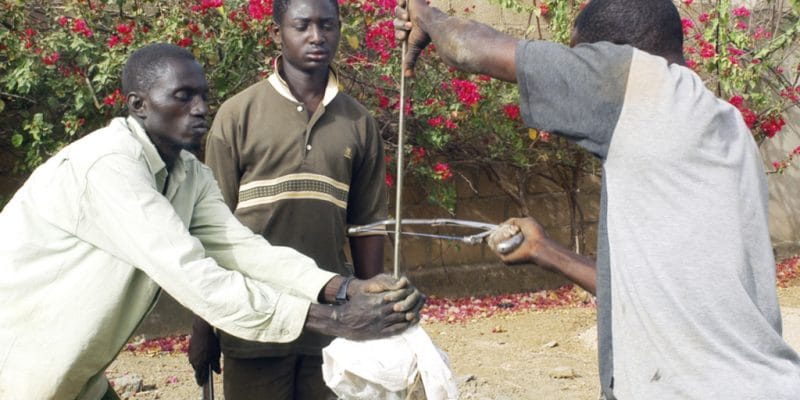 Chadian water and sanitation professionals will soon strengthen their skills. The Chadian Water Company (STE) and the union of Egyptian engineers have just agreed to implement a training project in Chad.

The government of Chad wants to improve the quality and services of water and sanitation in this Central African country. It has just signed, through the Chadian Water Company (STE), a partnership agreement with the union of Egyptian engineers.

According to the agreement, more than 750,000 Egyptian experts working in the water and sanitation sectors will take part in a training project. The initiative aims to equip Chadian professionals in the water and sanitation sector so that they can “make better use of modern technologies”. These are technologies used in drinking water and wastewater treatment plants. Engineers from Egypt will also insist on techniques to rationalise water consumption in Chad. Currently, one person in two has access to drinking water in Chad, a rate of 53% (according to the African Development Bank). According to the president of the Egyptian Engineers’ Union, Hani Dahi, they will work in collaboration with specialists from universities and research centres in Egypt.

The implementation of the training project should enable the country’s staff to make better use of modern technology as the country seeks to build new water supply facilities.

For example, the Chadian authorities recently signed a financing agreement with the Development Bank of Central African States (BDEAC), for the construction of a small plant that will make potable water from the groundwater in the Ennedi East and West provinces in the east of the country. The loan granted by the financial institution amounts to 14 million CFA francs, or 21,342 euros.