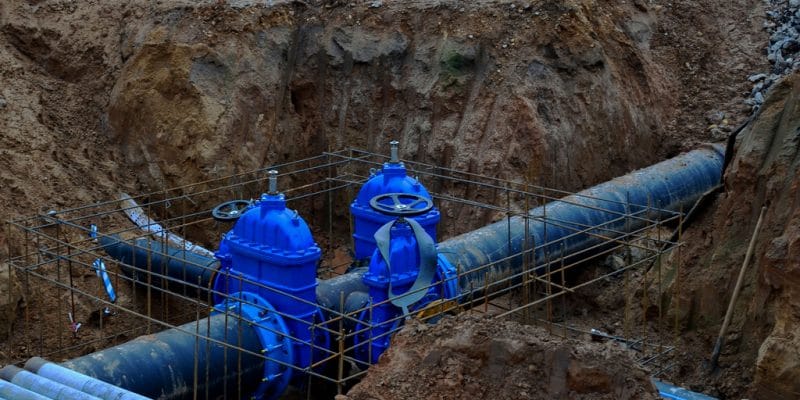 A loan agreement worth 14 million CFA francs (21,342 euros) has recently been signed between the government of Chad and the Development Bank of Central African States (BDEAC). The financing will be used to build infrastructure to service the groundwater in the Ennedi East and West provinces of eastern Chad.

The government of Chad wants to improve access to water in several cities, particularly in the provinces of Ennedi East and West. To this end, the authorities of this Central African country recently signed a financing agreement with the Development Bank of Central African States (BDEAC). The loan granted by the financial institution amounts to 14 million CFA francs, or 21,342 euros. The financing will make it possible to carry out up to 87.37% of the water project in Ennedi East and West, the total cost of which is estimated at more than 16 million CFA francs (over 24,391 euros). The remainder of the financing, i.e. approximately 2 million CFA francs (3,048 euros), will be provided by the Chadian government.

The funds loaned by the Development Bank of Central African States (BDEAC) will be used to build a small station that will treat groundwater for drinking water. The water will be transported via new pipes to supply the population.

According to the chairman of the BDEAC, Fortunato-Ofa Mbo Nchama, the project will strengthen the supply of drinking water in the provinces of Ennedi East and West, i.e. 75 m³ of water per day, “more than three times what they used to receive (20 m³) of water per day”. The project should also help limit the spread of water-borne diseases in these parts of the country. The new drinking water project will also help improve agricultural production.