Homepage » CAMEROON: Solar power to broadcast CAN 2022 matches in the north

CAMEROON: Solar power to broadcast CAN 2022 matches in the north 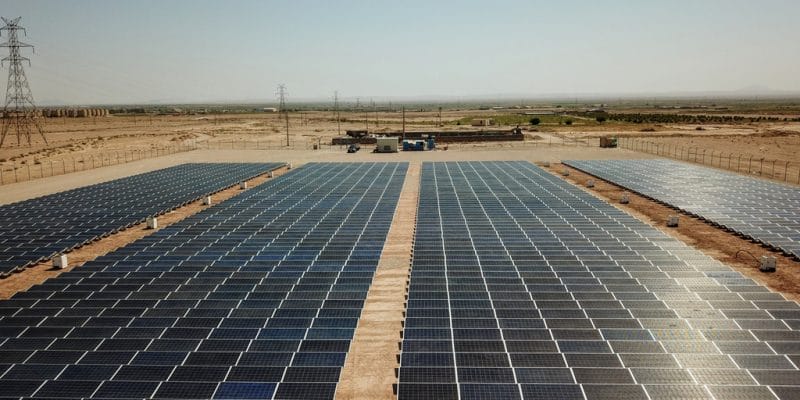 On the eve of the CAN 2022, the Cameroonian authorities have approved the installation of a solar system with a total power of 55 MWp to boost the Northern Interconnected Network (RIN). This measure will allow the populations of this area, which is hit by a significant energy deficit, to watch sports matches without incidents related to the supply of electricity.

During the games of the next African Cup of Nations soccer tournament (CAN) that Cameroon is organizing from January 9 to February 6, 2022, the populations of the North, Adamaoua and Far North regions will have access to electricity to live the competition in real time thanks to solar power plants that will be installed by January.

In 2020, the authorities of this Central African country dismantled the 15 MW Ahala thermal power plant in Yaoundé to be installed in Djamboutou in the North region and in Ngaoundéré in the Adamaoua region. These installations, with a total capacity of 55 MW, are intended to boost the North Interconnected Network (RIN) in the long term.

The State of Cameroon is injecting 140 million CFA francs per day (215,000 euros) for the supply of fuel oil in the north. Localities in this part of the country are experiencing untimely power cuts. The reason for this is that production from the Lagdo dam has fallen due to insufficient rainfall in the Benoue River watershed. In 2021, the Cameroonian government is banking on solar solutions to increase the electricity supply to households in the far north.