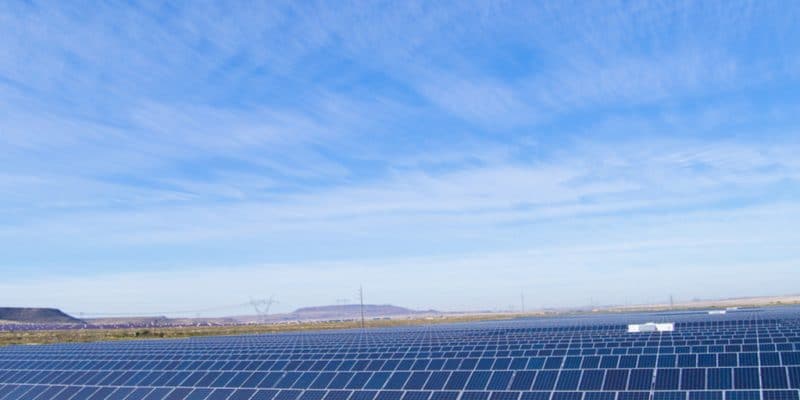 The €11 million guarantee granted by BGFI Bank will enable the Norwegian company Scatec, which is responsible for producing and injecting electricity into Cameroon's national grid in the north, to be paid on time.

With respective capacities of 14.72 MWp and 15.78 MWp, the solar power plants of Maroua and Guider are part of the strengthening of energy supply in Cameroon and particularly in its three northern regions namely Adamaoua, North and Far North. Thought since 2018 by the electric company Eneo, the installation work of these modular solar power plants has not yet been launched. And for good reason, the company in charge of production and injection of energy on the sites has required bank guarantees to start its work. These facilities will help improve the supply in these localities, which are often affected by load shedding.

By issuing an 11-million-euro guarantee, BGFI Bank’s Cameroonian subsidiary is covering the risk of non-payment by the public utility Eneo for the electricity produced by Scatec and its partners, Izuba Energy and Sphinx Energy. The BGFI guarantee is issued in the form of a Stand-by Letter of Credit. This means that Eneo will repay the bank later, with interest relatively lower than 3%. The BGFI’s claim comes just a few months after the bank injected just over €34 million into Eneo’s capital expenditure.

Towards the expansion of renewable energy in the country

Cameroon has an installed capacity of approximately 1.6 GW produced from hydroelectric and thermal power plants. These installations pose pollution problems, with operating and maintenance costs considered to be enormous. This is why this Central African country is also opting for solar energy, which is useful for its energy and climate objectives.

The electricity that the Maroua and Guider solar power plants will generate will be marketed under a power purchase agreement (PPA) signed between Eneo and the special purpose company, Maroua Guider Solar Company, which is investing 21.3 million euros. In the case of Maroua, for example, this modular solar power plant is presented as the 3rd installation connected to the Eneo grid in, after those of Djoum and Lomié. Many other identical projects are under development. Eneo also plans to implement photovoltaic power plants in five other localities, namely Lagdo, Garoua, Ngaoundal, Bertoua and Yokadouma.

According to the Cameroonian Ministry of Water and Energy, the two clean energy plants connected to Cameroon’s national power grid should help reduce the frequency of load shedding in the northern part of the country. The situation is intensifying with the dry season slowing down the production of hydroelectric power plants, in addition to the dilapidated state of the electrical installations in certain areas of the country.

The 30 MW of solar power plants to be installed in Maroua and Guider will reduce load shedding in the North, Far North and Adamaoua regions by about 98%. In addition, these facilities will be tax-exempt for 10 years and will save at least 5 billion CFA francs (7.5 million euros) in the first nine months of operation.