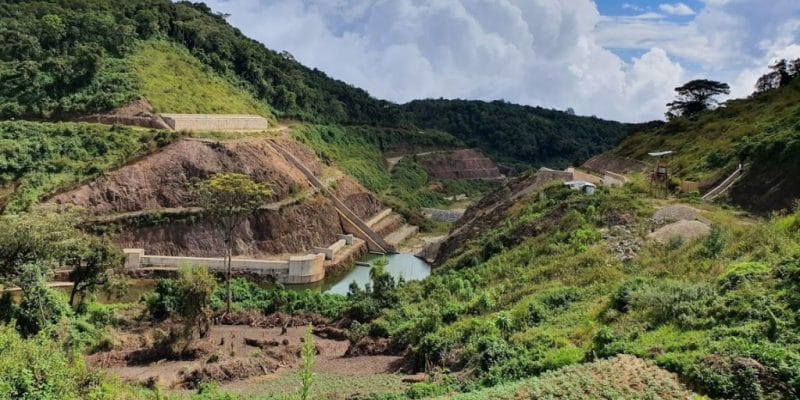 The Renewable Energy Performance Platform (REPP), a mechanism funded by the British government, has just allocated 1 million dollars to Hydroneo East Africa for the implementation of the Mpanda hydroelectric project in Burundi. The future run-of-river plant will have a capacity of 10.2 MW.

More news about the Mpanda hydroelectric project in the province of Bubanza, in the northwest of Burundi. After the investment consultancy Finergreen, the Renewable Energy Performance Platform (REPP) has announced additional funding for this clean energy project developed by the French company Hydroneo East Africa.

The UK government-funded renewable energy financing platform, managed by Camco Clean Energy, is providing a $1 million development loan to Hydroneo East Africa for the construction of its future hydroelectric plant. This will be a run-of-river plant. Unlike conventional hydropower plants that rely on a reservoir to operate, Hydroneo’s hydropower plant will harness the rapids of the Mpanda River to produce 10.2 MW of electricity.

The project “has been designed to help realise Burundi’s national development plan with the construction of health and education facilities. It is a first step in our long-term partnership with the government of Burundi. We are delighted to join forces with REPP and our local partners to meet the growing needs of Burundian families and businesses,” says Samuel Zekri, Hydroneo’s CEO.

The Mpanda hydropower plant will supply 10% of the electricity to the Burundian water and electricity board (Regideso). According to Power Africa, most of the country’s current capacity of 34 MW comes from (domestic) hydroelectric power. The remainder comes from an installed thermal capacity of 6 MW, a grid-connected solar plant of 400 kWp, as well as hydropower imported from the Democratic Republic of Congo (DRC).

According to the same source, Burundi’s electricity demand has reached 100 MW in 2020. This explains Gitega’s efforts in recent months to increase the country’s installed capacity. In April 2021, the Burundian government validated the project to build two hydroelectric power stations on the Mulembwe and Ruvyironza rivers. These facilities will inject 10.65 MW into Burundi’s national electricity grid.

Hydroneo, which is already well advanced in the development of its Mpanda project, needs $43.5 million to build the future facilities. The Paris, France-based company expects to reach financial closure of its project in 2022, to launch the works which will last between 12 and 18 months.