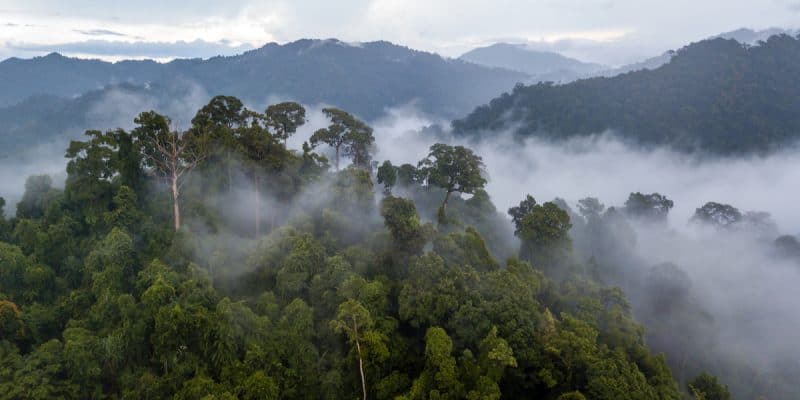 The World Bank's Board of Directors approved a grant of US$75 million to support Benin's forestry sector. Plans include financing the sustainable management of classified forests and the fight against deforestation.

“The forest precedes the peoples, the desert follows them”. This concise premonitory quote from the French writer François-René de Chateaubriand may not apply to Benin’s forest reserves. This West African country received a grant of 75 million dollars, or 45 million CFA francs, for the protection of its forests on May 30, 2019.

More specifically, the funding is intended for 11 forest reserves covering 917,951 hectares, representing 63% of the total area (1,457,247 ha) of the country’s 46 classified forests. The operations, which have been recorded, concern the establishment of incentive mechanisms for agroforestry activities and agricultural intensification, including the development of value chains for non-timber forest products (food, fish, fodder, fuel and medicines of plant origin). Other actions planned: improving bushfire control, while developing plantations for firewood production on degraded woodlands to meet the major energy needs of Cotonou, Abomey-Calavi and Porto-Novo cities.

15,000 hectares of acacia trees will be planted

The director of operations for Benin, Pierre Laporte, points out that, despite Benin’s solid forestry law, the country suffers from critical deforestation. Benin’s forest area increased from 8.12 million hectares in 2007 to 7.9 million hectares in 2016, a decline of more than 215,000 hectares.

To reverse the trend, the World Bank-funded forest management and preservation project plans to plant 15,000 hectares of acacia trees in the target areas. The project will encourage farmers to apply an intercropping system (taungya), consisting of supplementing the land with agricultural crops (maize, groundnuts, soya beans) and acacias. To do this, it will provide performance contracts that will allow farmers to participate in the creation of nurseries, planting and maintenance of acacias.

The Classified Forest Management Project is part of the World Bank Group’s partnership framework with Benin for the period 2018-2023, as well as in the context of its Forest Action Plan (2016-2020). It is also in line with the national strategy and action plan for the conservation of biological diversity in Benin (2011-2020), which aims to promote the sustainable restoration of vegetation cover to meet the climate challenge.