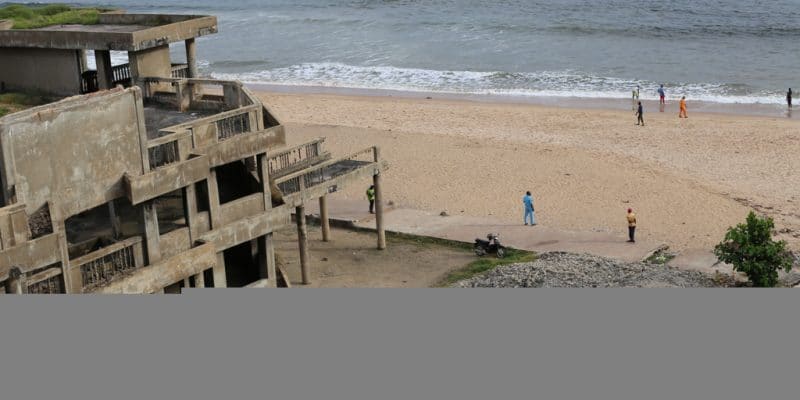 In Benin, the authorities recognize the Donatin district in Cotonou and Bouche du Roy in Grand-Popo as two marine protected areas. These sites, prized for their natural potential, will allow the preservation of aquatic biodiversity.

The Donatin district in Cotonou and Bouche du Roy in Grand-Popo are now two marine protected areas in Benin. Through their recognition and creation, the government wants to secure the mangrove and fishery resources threatened by human activities. Among the animals most at risk are the marine turtle, the African manatee, the whale, the dolphin, and various fish species.

According to experts, the recognition and creation of these first marine protected areas will promote the protection of biodiversity, the development of ecotourism and sustainable fishing. Several non-governmental organizations (NGOs), such as Nature Tropicale, have enabled the population to understand the issues related to the protection of biodiversity on these sites, which are privileged for the reproduction of many species such as marine turtles.

La bouche du Roy is one of the most attractive sites in Benin, located in the Mono River area where the fresh water of the lagoon and the salt water of the sea shape the beauty of the local landscape. As for him, the Donatin district still called Cité vie nouvelle is located in Cotonou in the Littoral department. It is known for hosting many tourist sites.

Future ambitions for the restoration and development of the PA

The Beninese government has included the management of protected areas in its National Investment Program called “Benin Revealed”, launched in 2016. In this context, Benin, like 49 other countries, has committed to the “30% target,” a United Nations campaign initiated at the “One Planet Summit 2021” that aims to unite world leaders on transforming 30% of the Earth into protected areas by 2030.

Since 2020, the Beninese government has been collaborating with African Parks to conserve the biodiversity of the W-Benin National Park, an area of 8,022 km² geographically linked with the Pendjari in the northeast of the country. The site represents a major part of the W-Arly-Pendari complex (WAP), the largest wilderness ecosystem in West Africa. It includes savannahs, gallery forests, lions and cheetahs.