Homepage » BENIN: Impact of the massacre of 5 rangers in the W National Park in northern Benin

BENIN: Impact of the massacre of 5 rangers in the W National Park in northern Benin 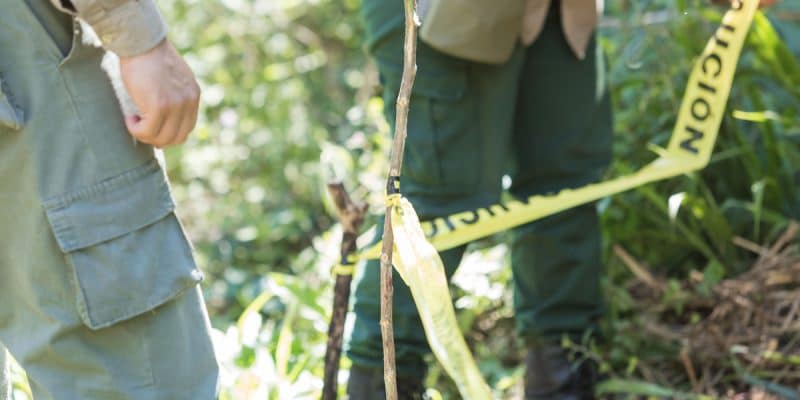 Five rangers and a soldier were killed on February 8, 2022 in the W National Park in northern Benin. This attack, attributed to terrorists, undermines conservation efforts in this natural park, a UNESCO World Heritage Site.

The afternoon of February 8, 2022 was tragic in the W National Park, located in northern Benin. A team of rangers was ambushed while on patrol at the northern edge of the park. The provisional death toll was six, including five rangers and an agent of the Beninese armed forces, and about ten people were injured. Local sources say that the toll is higher. A dozen deaths have been reported and several rangers and soldiers are missing.

Among the victims is a 50-year-old former French soldier, who had been head of the anti-poaching department within African Parks, under a contract in the Central African Republic (CAR). He was reportedly recruited in 2018 for this contract in Benin.

According to African Parks, the South African environmental organization that has managed the park since 2017, as part of a 10-year agreement with Benin, additional military reinforcements and rangers have been deployed to the area. The attack has not yet been claimed, but there are suspicions that jihadist groups may have arrived via the Sahel.

Classified as a UNESCO World Heritage Site (United Nations Educational, Scientific and Cultural Organization), the W National Park is a cross-border protected area shared by Benin, Burkina Faso and Niger. Its Beninese part covers more than 8,000 km2 and, together with the adjacent Pendjari National Park, forms an important section of the W-Arly-Pendjari (WAP), a transboundary complex of global importance that comprises one of the largest intact wilderness ecosystems in West Africa.

Read also-DRC: the murder of 6 rangers raises the question of security in Virunga

The importance of this area and the threats it faces led the Beninese government in September 2019 to coordinate with African Parks to develop a priority intervention plan (PIP) and urgently secure it. But the recurrence of attacks in this protected area shows that much remains to be done. Just before the February 8 attack, the park recorded a jihadist attack on December 2, 2021. According to Beninese authorities, in May 2019 alleged jihadists kidnapped two French tourists in the Pendjari National Park, after killing their local guide. This was followed by an attack on a border police station in February 2020 and the arrest of a jihadist in March 2021 in the same park.

In addition to the loss of human life, these jihadist attacks are often accompanied by acts of looting, perpetrated on endangered wildlife. According to African Parks, W National Park is home to the last viable populations of several animal species, including the northwest African cheetah, the West African lion sub-population and the tsessebe antelope. There are also West African manatees, a species known to travel up the Niger River that borders it.

On the other hand, the progressive offensive of jihadists in the area will reduce the number of ecotourism visits. The revenue generated by the latter is necessary to manage the costs of securing the park, including the training and payment of rangers.