Homepage » DRC: the murder of 6 rangers raises the question of security in Virunga

DRC: the murder of 6 rangers raises the question of security in Virunga 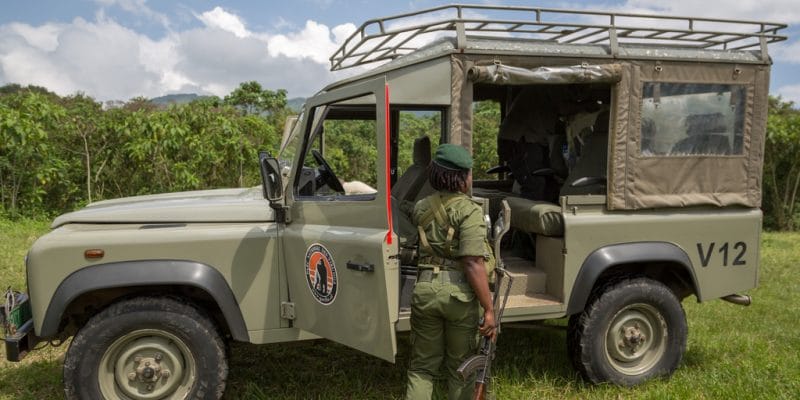 At least 6 rangers were killed a few days ago in Virunga National Park in eastern Democratic Republic of Congo (DRC). This incident reopens the debate on security in this park reopened to tourists in February 2019.

It is a blow to the Virunga National Park which is barely back to ecotourism. At least six eco-guards were killed in an ambush by armed men on Sunday January 10th, 2021 while on foot patrol. While many observers point the finger at the Mayi-Mayi militiamen who abound in the region, the park management says that the attack took place at Kabuendo, on the edge of the park, in the central sector between Nyamilima and Niamitwitwi.

“The guards of the Congolese Institute for the Conservation of Nature (ICCN) are state agents in charge of law enforcement. They do not have military status and their actions do not fall under the law of armed conflict. No effort will be spared to bring the perpetrators of this new despicable attack to justice in accordance with the rule of law,” promises the management of Virunga National Park.

The Virunga National Park, which has a large population of mountain gorillas, is affected by various scourges including poaching, illegal mining and above all the obvious insecurity in eastern DRC. On May 11th, 2018, the management of Virunga National Park was forced to suspend all tourist activities after the death of an eco-guard and the abduction of three people, including two British tourists, who were released two days later. The park was reopened to tourists in February 2019 after “an audit conducted by an internationally respected organisation”, said then Emmanuel de Mérode, the director of Virunga National Park. 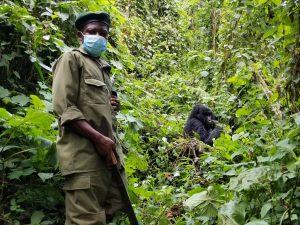 A new force for the preservation of biodiversity

However, three years earlier, faced with growing insecurity in the national parks in the east of the country, the Congolese DR authorities decided to create the Corps in charge of securing national parks (CorPPN), with the main mission of ensuring the protection of national parks and nature reserves; and supporting the fight against poaching and wildlife crime throughout the country.

The force is placed under the supervision of the Congolese ministries of National Defence, Environment and Tourism, with operations coordinated by the Congolese Institute for the Conservation of Nature. The CorPNN’s staff is made up of elements of the Congolese DR national army, the police, security services, conservators and ICCN guards. The Congolese government at the time decided to deploy them in the five DRC World Heritage sites, including the national parks of Kahuzi-Biega, Garamba, Salonga, the Virunga and the Okapi Wildlife Reserve; as well as the national parks of Maiko, Upemba, Lomami and Kundelungu.