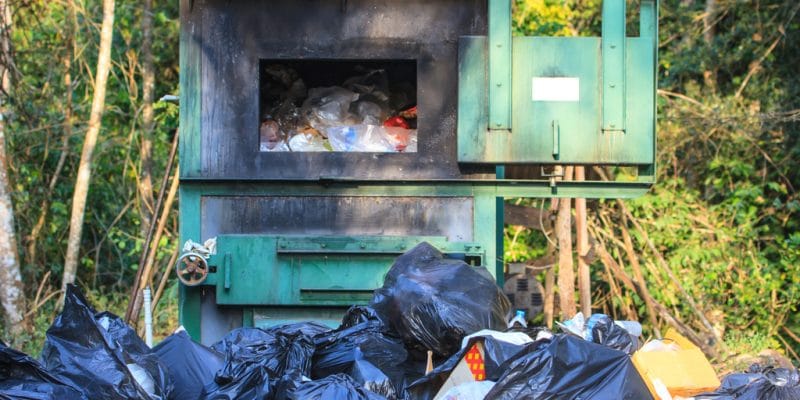 The project of elimination of solid waste by incineration, defended by the villages of the wilaya of Tizi Ouzou in Algeria finds a favorable echo with the regional authorities. They recently organized a working session in the council of Aghribs, question of familiarizing the populations with the incinerators for a better use.

It is only a matter of time before the villages of Tizi Ouzou are equipped with incinerators for the disposal of their waste. Djilali Doumi, the governor of this wilaya, located in the north of Algeria, recently gave his support to the community project. The official has also given instructions to the services concerned to conduct tests on the incinerator of the town of Aghribs, acquired under the communal development plans (PCD). The objective is to equip the representatives of each village of Tizi Ouzou on the mode of operation of this equipment.

After this stage, an official procedure will be launched by the wilaya for the acquisition of incinerators for the villages wishing. It will be precisely mini-incinerators capable of eliminating different types of waste. According to the direction of the Environment of Tizi-Ouzou, the annual production of waste reaches now the 400 000 tons in the wilaya.

The other side of the coin

While this new equipment would significantly improve solid waste management in the villages of the 67 councils of Tizi-Ouzou in Algeria, the incineration process itself could pose problems for both human health and the environment.

In addition to open burning of waste which is the oldest technique of waste disposal, the World Health Organization (WHO) presents in a document published in 2018 also distinguishes between two-chamber incineration without flue gas treatment and single-chamber incineration without flue gas treatment. In the first case, the waste is decomposed by thermal effect according to medium-temperature combustion processes and produces bottom ash (contaminated with dioxins, leachable organic compounds and heavy metals), and gases. Everything depends on the type of waste incinerated.

For single-chamber incineration, the impact is even greater as pathogens can survive this process. “The use of this technology involves a trade-off between the impacts on human health and the environment due to combustion and the imperative need to protect public health where the only alternative would be indiscriminate landfilling,” says WHO.

In the case of Tizi Ouzou, the incineration process chosen has not yet been specified. There is still food for thought on this practice that could do more harm than good.