AFRICA: Winch to raise $2.12m for electrification via green mini-grids 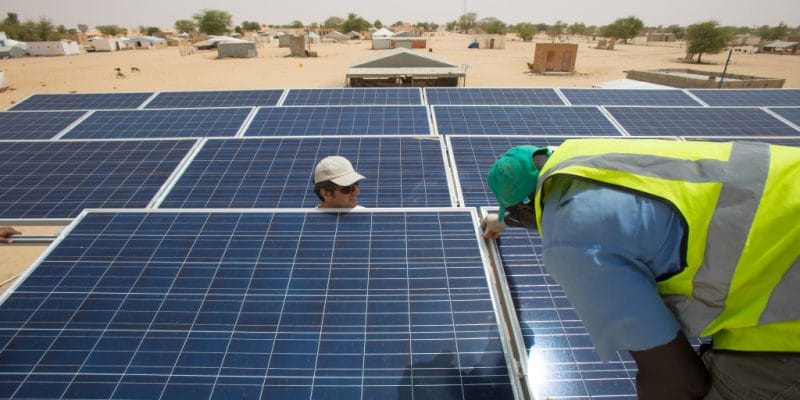 Solar mini-grid provider Winch Energy has launched a crowdfunding event with the aim of raising $2.12m for rural electrification in Africa. The British company has a solid reputation for its electrification projects in East and West Africa.

Winch Energy wants to accelerate the deployment of its electricity access solutions in sub-Saharan Africa. The solar mini-grid provider has just launched a crowdfunding campaign. The aim is to raise £1.5 million ($2.12 million) to fund its concessions over the next two years.

The company has already received funding from Itochu Europe PLC, a subsidiary of Itochu Corporation, a Japanese-based trading company. The new fundraising will finance the deployment of its off-grid solar systems in Uganda and Sierra Leone, where the company has already electrified several villages. A few weeks ago, Winch announced the launch of Winch Energy IPP Holdings (WIPP).

This is a financing vehicle set up by Winch Energy in partnership with NEoT Off-grid Africa, a platform developed by Électricité de France (EDF), the Japanese firm Mitsubishi and Meridiam, a French company specialising in the development, financing and management of infrastructure projects. The new facility provides Winch with $16 million to finance 49 solar mini-grids in Uganda and Sierra Leone.

The electricity provider’s partners also include Saudi Arabia’s Al Gihaz Holding and Total Eren, the renewable energy subsidiary of French oil company Total. To date, Winch has a pipeline of green mini-grid projects that could provide 485,000 connections, enough to provide electricity access to 4.6 million people in West and East Africa.