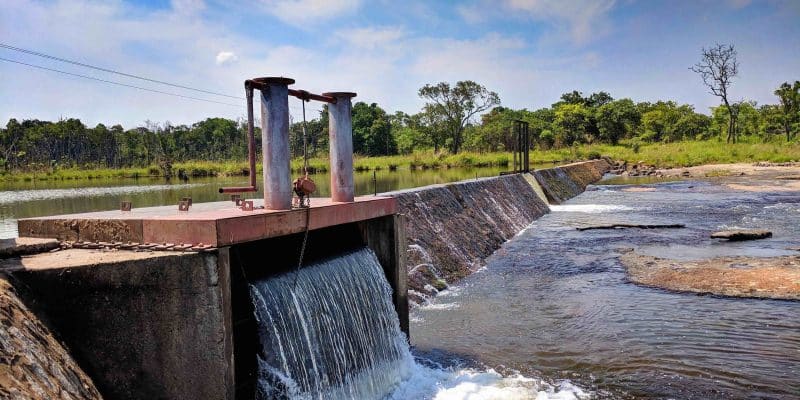 Gridworks Development Partners, a British International Investment (BII) company, has announced a $50 million investment in Virunga Power. The company based in Quatre-Bornes in Mauritius invests in electrification via run-of-river power plants.

A new investor is entering the capital of Virunga Power. It is Gridworks Development Partners, an investment company based in London, United Kingdom. The subsidiary of British International Investment (BII) is investing 50 million dollars in Virunga Power to support the development of its activities in Africa south of the Sahara. In East Africa in particular, the company is building run-of-river power plants.

These types of hydroelectric schemes produce clean electricity while minimising the impact on the environment. Virunga Power has several run-of-river plants in operation. In Zambia, for example, the company operates the Zengamina hydropower plant on the Upper Zambezi River. The run-of-river plant feeds a mini-grid operating under a distribution licence from the Energy Regulatory Board (ERB) of Zambia.

Read also- AFRICA: the BII invests $200 million in hydroelectricity with Norfund and Scatec

The mini-grid serves the Ikelenge district in North West Province. In addition to Zambia, Virunga Power is developing smaller hydroelectric power projects in Malawi, Kenya, Tanzania and Malawi. According to Gridworks, its investment will enable the development of new projects on the continent, including in Burundi, Malawi, Zambia and Kenya. It will also support the growth of the rural hydro-supported utility in Zengamina, “resulting in an increase in generation capacity and the addition of thousands of new connections,” says Gridworks.

“The impact of this investment will be measured in a number of ways, including new GWh generated, new connections made and CO2 emissions avoided,” says the investment company led by Simon Hodson. Gridworks joins other investors in Virunga Power. These include the Electrification Finance Initiative (EDFI ElectriFI), a European Union (EU) funded facility, and the Renewable Energy Performance Platform (REPP), a UK government initiative.