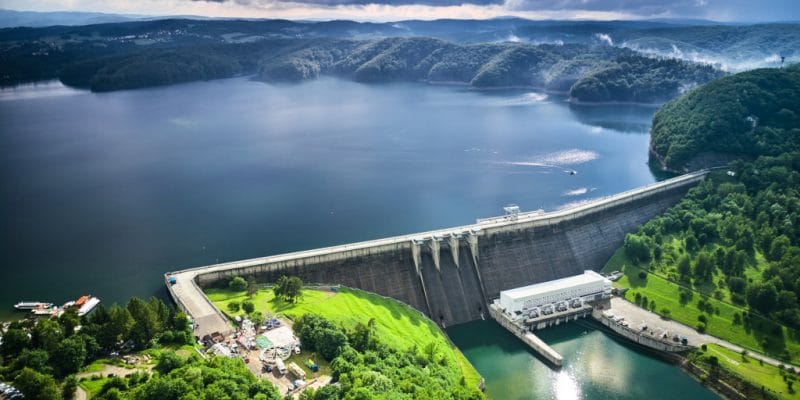 British International Investment (BII) is joining a consortium formed by the Norwegian Investment Fund for Developing Countries (NORFUND) and the independent power producer (IPP) Scatec. Together, the three investors will develop a portfolio of hydropower projects in Africa.

NORFUND’s stake will now be shared with the BII, which in return will commit $200 million to Scatec’s hydropower projects. For the BII, this will be the largest investment in the hydropower sector in its 74-year history. “Hydropower is essential for providing clean baseload and peak power, particularly in landlocked Africa, as countries across the continent transition away from fossil fuels to a carbon-neutral future. The BII and its partners will play a key role in providing inclusive and sustainable financing to support hydropower in sub-Saharan Africa,” says Chris Chijiutomi, Managing Director, Head of Infrastructure for Africa and Pakistan at BII.

A large portfolio of projects under development

For its part, NORFUND will fuel the partnership with its existing share in its joint venture with Scatec and further capital commitments of up to $100 million over the next few years. The joint venture has a significant portfolio of hydroelectric projects under development in sub-Saharan Africa.

Also in East Africa, IPP has taken over the Ruzizi III hydroelectric project. The dam will be built on the Ruzizi River, which provides a link between Lake Kivu and Lake Tanganyika. The facility will have a capacity of 144 MW (expandable to 200 MW) and will feed its output into the electricity grids of Rwanda, Burundi and the Democratic Republic of Congo (DRC). The joint venture is also building the 120 MW Volobé hydropower plant in the Toamasina region of eastern Madagascar.

Under a power purchase agreement (PPA), the power produced at Volobé will be sold to the state-owned company Jiro Sy Rano Malagasy (JIRAMA). Although these projects will inevitably have impacts on local flora and fauna, the IIC estimates that they could support the creation of at least 180,000 additional jobs, avoid emissions of at least 270,000 tonnes of CO2 equivalent per year, and meet the electricity demand of 3 million people, roughly equivalent to the population of a country like Gabon with 2.2 million inhabitants in 2020 according to World Bank estimates.