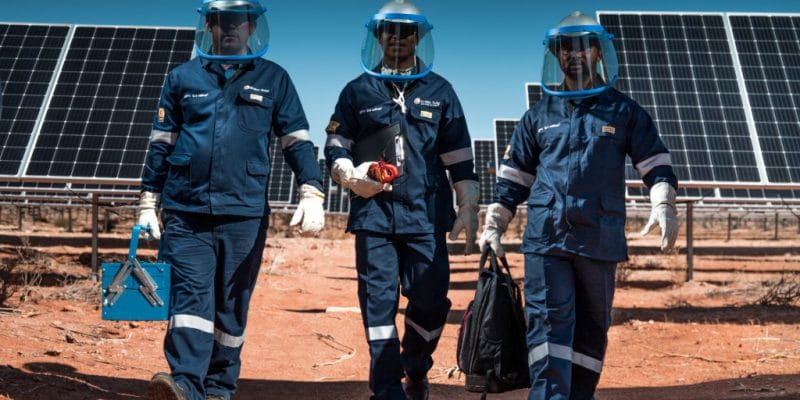 H1 Capital holds assets in projects that are already operational, including alongside Norwegian independent power producer (IPP) Scatec. For example, the two partners operate the Dyasons Klip 1 and 2 solar photovoltaic plants. Both plants have a capacity of 150 MWp. In total, the investment company has an installed solar capacity of 258 MW.

Launched in 2021 with more than $1 billion in resources to be invested over 5 years, the Norwegian government’s fund is primarily aimed at supporting the development of renewable energy in developing countries, with the aim of contributing to the reduction of greenhouse gas emissions. With the investment of 23.5 million dollars in H1 Capital, South Africa benefits from this new mechanism.

Nelson Mandela’s country is accelerating its energy transition with the objective of developing 20 GW of new renewable energy capacity by 2030. These power plants would reduce its dependence on fossil fuels, particularly coal. According to the United States Agency for International Development (USAID), this highly polluting fuel produces 82% of the electricity that powers South Africa’s homes and economy.