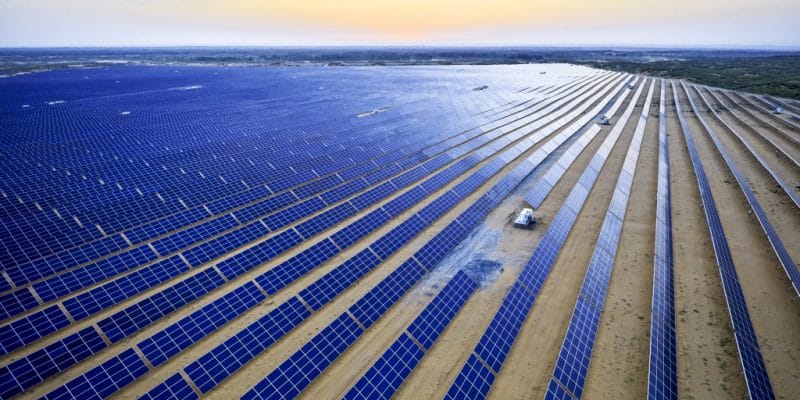 At COP26, development partners are joining forces to launch the Global Energy Alliance for People and Planet (GEAPP). This new partner aims to mobilize $100 billion in public and private capital for renewable energy in developing countries, particularly in Africa.

The African continent will benefit from a new renewable energy partnership. The Global Energy for People and Planet Alliance (GEAPP) was launched on November 2nd, 2021 at COP26 in Glasgow, Scotland. This global partnership aims to mobilize $100 billion over 10 years to accelerate the deployment of renewable energy in developing countries in Africa, Latin America and Asia.

In addition to mobilizing the financing needed to develop clean energy, GEAPP’s main goal is to provide electricity to 1 billion people around the world while creating 150 million jobs. The alliance has already been joined by several partners, including philanthropic organizations such as the Rockefeller and IKEA Foundations, which are already very active in providing access to electricity in Africa, and the Bezos Earth Fund of American billionaire Jeff Bezos.

These financial partners will address the challenges of the new alliance with the support of the COP26 co-hosts Italy and the United Kingdom, and Denmark. For the Rockefeller Foundation, GEAPP is an excellent initiative that will help reduce the imbalance in renewable energy investment between developed and developing economies. Low-income countries currently account for 25% of global CO2 emissions. However, their share of global emissions could reach 75% by 2050, according to an analysis by the new alliance. Yet these countries currently receive only 13 percent of clean energy financing, despite accounting for nearly half of the world’s population.

In addition, 243 GW of coal-fired power plants are planned, permitted or under construction in developing countries. If built, these plants would emit 38 billion tons of CO2 over the next few decades, almost as much as total global emissions in 2020. Among the African countries that continue to rely on coal is South Africa, despite efforts in recent years to diversify its electricity mix by injecting renewable energy.

Nelson Mandela’s country produces 80% of its electricity from coal-fired power plants, according to Power Africa. Its state-owned company Eskom, the largest emitter of Sulphur dioxide (SO2), estimates that replacing its coal-fired power plants with clean energy generation facilities will require an investment of $10 billion. The Climate Policy Initiative estimates the cost of the energy transition in the rainbow nation at $84 billion. South Africa could still benefit from a $10 billion facility announced by GEAPP to ensure the transition to renewable energy. The alliance estimates that investing $100 billion in clean energy in developing countries will avoid emissions of 4 billion tons of CO2.