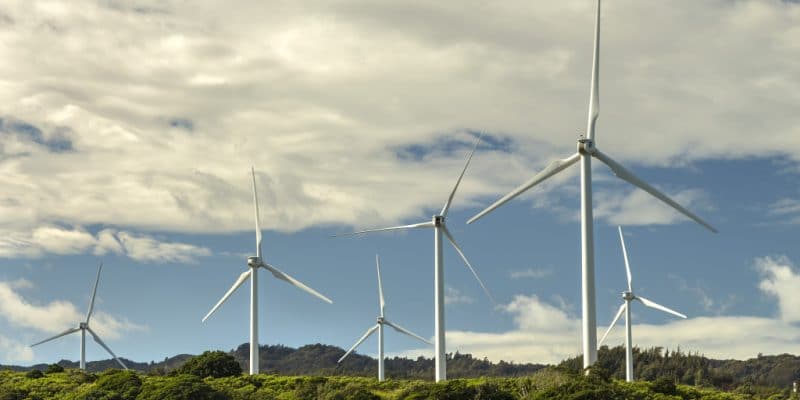 The South African government has released the results of the fifth round of the Renewable Energy Independent Power Producer Procurement Programme (REIPPP). Twenty-five projects have been selected for a planned capacity of 2,583 MW.

With the Renewable Energy Independent Power Producer Procurement Programme (REIPPP), South Africa is taking an important step in its energy transition. The results of the program’s 5th tender were recently released by the South African Department of Mineral Resources and Energy. Out of 102 proposals from independent power producers (IPPs), only 25 projects were selected by the South African authorities.

A new call for tenders in January 2022

IPPs, such as Engie, Pele Green Energy or Scatec, are expected to invest R50 billion ($3.2 billion) to implement these projects. These investors have six months to complete the financial structuring of their projects. “As with all IPP procurement programs to date, the fifth round of REIPPP also defines a number of key economic development objectives to be achieved by bidders. In this regard, the 25 projects have achieved 49.2% participation by South African entities, against a target of 49%,” says the South African Department of Mineral Resources and Energy.

According to the same source, black participation in IPPs reached a total of 34.7 percent, against a target of at least 30 percent. The South African government estimates that the construction of the new renewable energy plants will create 13,900 jobs. Pretoria plans to launch the 6th REIPPP tender in January 2022 for a capacity of 2,600 MW, including 1,600 MW for wind and 1,000 MW for solar. Thanks to REIPPP, 89 power plants are already injecting 7,308 MW of clean energy into the grid of the public company Eskom. Encouraging results that South Africa will present at the COP26 which is held until November 12th, in Glasgow, Scotland.