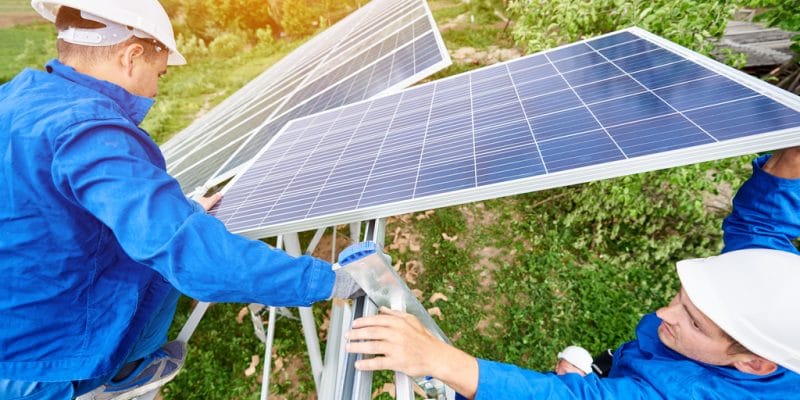 On 19 January 2021, the Multilateral Investment Guarantee Agency (MIGA), a subsidiary of the World Bank Group, issued guarantees for a total amount of US$25.6 million in favour of the young Mauritius-based company. These are “guarantees distributed at a rate of $ 13.5 million for the branch of Escotel Mauritius in Sierra Leone, and $ 12.06 million to Escotel Liberia,” says the Miga.

Escotel Mauritius was launched in December 2020 as part of a joint venture between three investors including the investment consulting firm Inspired Evolution through its Evolution II fund; Norfund, a Norwegian government private equity firm; and Sagemcom, a technology company specializing in audio-video, energy and telecommunications solutions based in Rueil-Malmaison, France. The guarantees issued by Miga cover Escotel Mauritius’ investments in solar energy production in Sierra Leone and Liberia over a 10-year period.

“These will be much more effective and climate-friendly solutions. In particular, Escotel Mauritius will install photovoltaic solar panels at each telecommunications network site (TNS). They will complement and/or replace the (expensive) diesel generators, enabling telecom operators to modernize and extend the scope and quality of their services. In Sierra Leone, only 16% of the population has access to electricity compared to 12% in Liberia,” Miga explains. The guarantees granted by the World Bank subsidiary will also protect Escotel Mauritius against the risks of transfer restrictions, expropriation, war and civil unrest.

Escotel’s achievements will enable mobile phone operators to reduce the impact of their equipment on the environment. “In Sierra Leone, 600 TNS should be upgraded by 2028, which will prevent the emission of more than 58,000 tones of CO2 equivalent over this period. In Liberia, nearly 158,000 tones of CO2 emissions will be avoided thanks to the modernization of 612 TNS,” the Multilateral Investment Guarantee Agency points out.