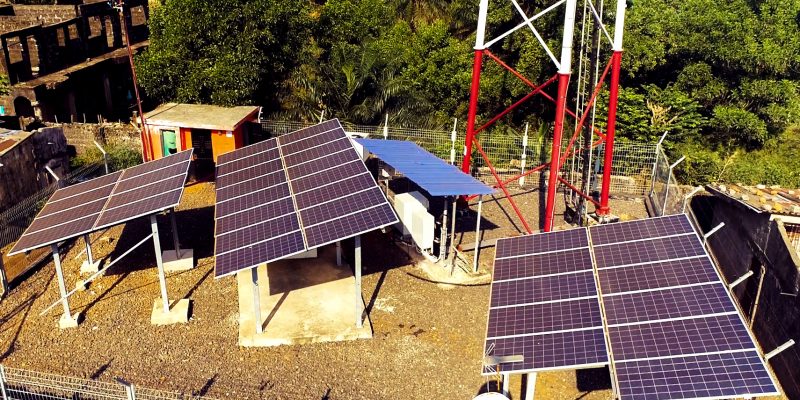 Investment advisory firm Inspired Evolution has joined forces with Norfund and Sagemcom to raise $35 million to finance and launch Escotel, a new company with ambitions to provide clean energy to telecom towers in Africa. The new company will execute a first contract with the French operator Orange S.A.

A new player is emerging in the renewable energy sector in Africa. The company Escotel is being launched as part of a financial mobilisation that brought together three investors including the investment consultancy firm Inspired Evolution through its Evolution II fund; Norfund, a Norwegian government private equity firm; and Sagemcom, a technology company specialising in audio-video, energy and telecommunications solutions based in Rueil-Malmaison, France. These three partners have mobilised $35 million for the financing and launch of Escotel.

A first contract with Orange

Escotel’s terms of reference stipulate that, initially, the new company will supply, install, operate and maintain decentralised solar energy and hybrid storage systems for a portfolio of around 900 telecommunications sites in Sierra Leone, Liberia and, eventually, the Democratic Republic of Congo (DRC). These towers are owned by subsidiaries of the French telecommunications company Orange S.A.

These initial achievements will give weight to the new company. “We are delighted to partner with Norfund and Sagemcom to establish and provide financing to Escotel and to help Orange’s local mobile operators move to a low-carbon infrastructure, while improving operational efficiency and reducing costs. We are doing this by hybridising the existing power supply systems at the telecom sites with the supply, installation and operation of solar power and storage systems, and deploying these cleaner energy systems at the new telecom sites,” said Wayne Keast, associate director of Inspired Evolution.

Support from the World Bank

According to Inspired Evolution, the first solar photovoltaic systems (900) installed by Escotel will prevent the emission of more than 6,240 tonnes of CO2 each year in Sierra Leone, and 10,092 tonnes of CO2 each year in Liberia. The young company receives support from the World Bank through its subsidiary, the Multilateral Investment Guarantee Agency (MIGA). Its insurance “covers the risk of transfer restrictions and inconvertibility, war and civil unrest, and expropriation for an initial period of up to 10 years,” says Inspire Evolution.

MIGA’s insurance will be shared with the Private Sector Window (PSW) of the International Development Association (IDA), another subsidiary of the World Bank.