Homepage » AFRICA: Electrification for all might not be effective even after 2030.

AFRICA: Electrification for all might not be effective even after 2030. 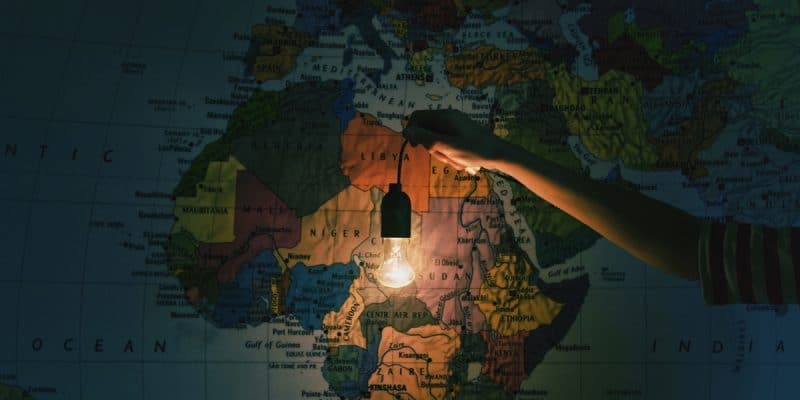 The 4th assessment of the overall goal of universal access to sustainable and affordable electricity by 2030 was published on 22 May 2019. The study reveals that sub-Saharan Africa is a stumbling block to achieving the UN's Sustainable Development Goal, SDO 7. If strong measures are not taken, nearly 573 million Africans will remain without electricity by 2030.

This is according to data compiled by the International Energy Agency (IEA), the International Renewable Energy Agency, the United Nations, the World Bank and the World Health Organization (WHO). The study, which was submitted in its fourth edition on May 22, 2019, assesses progress in the energy sector, in line with the UN’s sustainable development objective No. 7, which is to ensure affordable, reliable, sustainable and modern energy for all by 2030.

While worldwide, “access to energy has increased considerably in recent years, with the number of people without electricity rising from 1.2 billion in 2010 to 1 billion in 2016 and about 840 million in 2017”, the report notes that sub-Saharan Africa is lagging behind.

Slow progress, despite the solar rush

According to the report, just under a billion people in the world are without electricity and 50% of them are in sub-Saharan Africa.

In addition, three billion people still lack access to clean cooking in 2017, mainly in Asia and sub-Saharan Africa. They are expected to rise to 2.2 billion by 2030, which will have an impact on health and the environment.

Despite this, progress has been made over the past decade in the use of renewable electricity from water, solar and wind power. In the solar sector in particular, projects such as: “Energy for All in Africa”, led by Jean-Louis Borloo of France, aimed at electrifying Africa in 10 years; the “New Deal for Energy in Africa” project, launched by the African Development Bank (ADB); “Scaling Solar” by the World Bank and “Power Africa”, promoted in 2013 by then American President Barack Obama.

In addition, according to the Solarise Africa Market Report, published on May 13, 2019, which takes into account more recent data, the African solar photovoltaic market has a bright future ahead of it. Investments in solar photovoltaics are rapidly increasing, such that the installed capacity of this renewable energy could reach 30 gigawatts (GW) in 2030, or 6 times its current capacity.

However, the UN, for whom Africa is still far from the target, recommends improved access to clean technologies and fuels, as well as progress towards the integration of renewable energies into end-use applications for buildings, transport and industry. There is also a need to increase public and private investment in energy and to place greater emphasis on regulatory frameworks and innovative business models to transform energy systems.