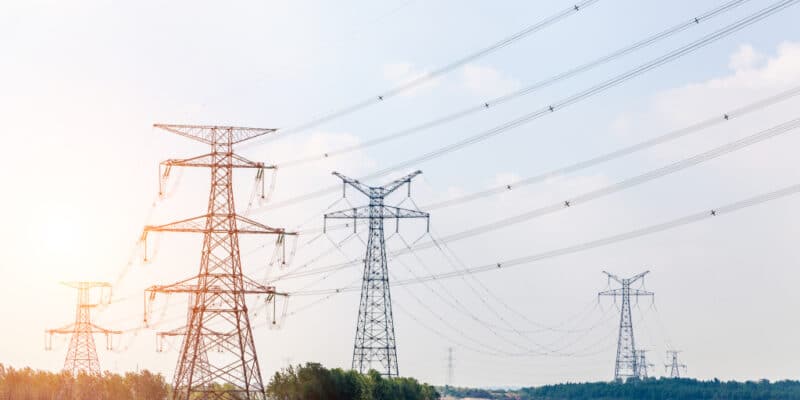 The European Investment Bank (EIB) is approving €340 million for water and renewable energy in Africa. The loans are for the construction of sustainable infrastructure in Mali, Chad, Guinea, Malawi and Comoros.

The European Investment Bank (EIB) funding was announced in the margins of an EU-Africa forum co-organised by the Portuguese Presidency of the Council of the European Union (EU) and the EIB. The bulk of the funding, €300 million, is for the electricity interconnection between Guinea and Mali. This project is part of the West African Power Pool (WAPP) of the Economic Community of West African States (ECOWAS).

Under the EIB-financed project, WAPP will construct a 225 kV double-circuit AC power line, approximately 714 km long, from Sanankoroba in Mali to Nzérékoré in Guinea (via Fomi in Guinea). The project also includes the installation of transformer stations in Siguiri, Fomi, Kankan, Kérouane, Beyla and N’Zérékoré (in Guinea) and Sanankoroba (in Mali).

Electricity from the Souapiti hydroelectric plant

The electricity injected into Mali’s national grid is generated from the Souapiti hydroelectric plant, recently commissioned in Guinea. The 550 MW facility operates from a dam built on the Konkoure River by China International Water & Electric Corporation (CWE).

According to the African Development Bank (AfDB), which is co-financing the electricity interconnection between Guinea and Mali, the aim of the project is to increase the availability of electricity in both countries and strengthen the establishment of the regional electricity market in West Africa, in line with the Master Plan adopted in 2012 by ECOWAS heads of state.

Financing electrification via the off-grid

The EIB is also providing funding for off-grid solar electrification in Chad and Comoros. The funding is for the off-grid provider InnoVent, which is expanding its services in Africa, particularly south of the Sahara. This solution is particularly deployed in Chad to accelerate access to electricity in rural or semi-urban areas.

Part of the EIB’s funding is dedicated to the provision of drinking water in Malawi. According to the United States Agency for International Development (USAID), 4 million people in this East African country do not have access to drinking water. Currently, the efforts of Malawian authorities and development finance institutions are also directed towards hygiene and sanitation. In Malawi, only 6% of the population has access to a sanitation facility. This leads to open defecation, which is a vector for diseases such as cholera.