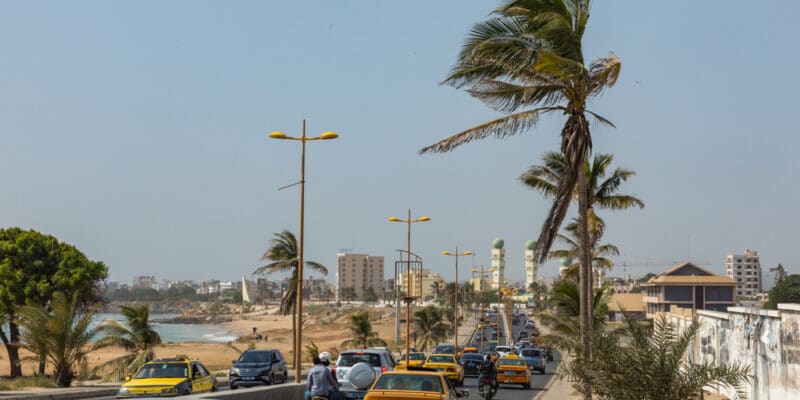 The European Investment Bank (EIB) has just concluded a financing agreement of 75 billion CFA francs (114.5 million euros) with the Senegalese government to support the post-Covid-19 recovery. The funds will help improve access to drinking water and waste management in several secondary towns in Senegal.

The financing agreement was signed recently between Amadou Hott, the Senegalese Minister of Economy, Planning and Cooperation, Werner Hoyer, President of the European Investment Bank (EIB), and Ambroise Fayolle, Vice-President of the EIB. The bank of the European Union will allocate 75 billion CFA francs (114.5 million euros) to support the Senegalese government’s recovery plan in the drinking water and waste sectors.

In recent months, the Senegalese government has been implementing a EUR 22.4 billion recovery plan targeting five key sectors of its economy, including “abundant, high-quality and resilient intensive agriculture, inclusive health, an efficient education system, development of a strong national private sector, strengthening of social protection and industrial and digital transformation”. As presented by the Senegalese government, the initiative, known as the Adjusted and Accelerated Priority Action Plan (PAP2A), will run until 2023, with the aim of accelerating recovery to enable this West African country to return to growth. In 2019, Senegal posted a gross domestic product (GDP) growth rate of 5.3%.

But EIB financing will be devoted to two other sectors that are essential to the resilience of the population after Covid-19.

“Within the framework of the emergency operational measures adopted by the Bank in the context of the pandemic, the EIB will exceptionally finance 90% of the project costs, as opposed to the standard maximum of 50%,” the European Union’s bank said. By focusing on secondary cities, the EIB intends to support the Senegalese government’s efforts to achieve “balanced development throughout the country, reducing geographical disparities to ensure greater regional equity”. Sustainable cities are an absolute necessity given Senegal’s rapid urbanisation and high demographic pressure.

According to the EIB, the Senegalese economy’s revival will also depend on the improvement of waste management in the city. With its financing of 114.5 million euros, the bank is proposing the Covid-19 project (Senegal Solid Waste & Covid-19) which it wants to integrate into the regional components (North, Centre and Casamance) of the Project for the Promotion of Integrated Management and Economics of Solid Waste in Senegal (Promoged).

The Covid-19 project will benefit 20% of the Senegalese population, i.e. 3.2 million people. “It is part of President Macky Sall’s “zero waste” programme and will produce a whole series of positive effects for the environment (less pollution of the air, soil, rivers and the ocean), the economy (especially for the tourism and fishing sectors) and the population in general (sanitation, health and the possibility for some waste pickers to join the formal economy) of Senegal,” the EIB says.