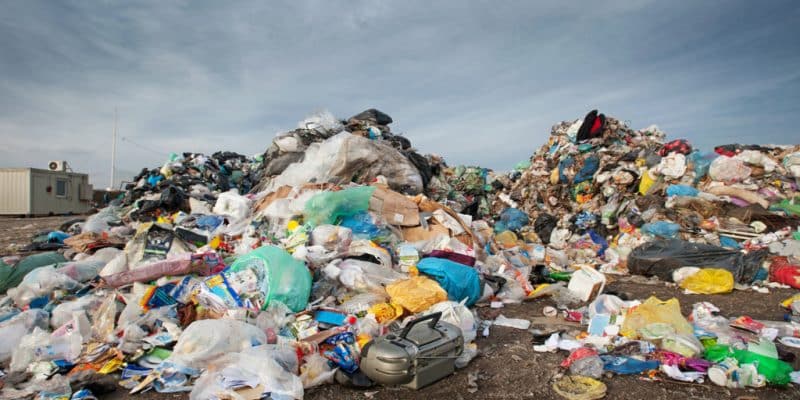 The governments of Rwanda and Norway have launched a coalition to stop plastic pollution around the world, including in Africa. The continent produces 7% of the plastic waste that pollutes the planet.

Reducing plastic pollution in Africa and around the world. That’s the aim of the coalition recently launched by the governments of Rwanda and Norway. “This initiative shows that our governments are slowly recognising the threat that plastics pose to life on this planet, to our ecosystems and to the climate. We hope this recognition will spur them to step up their opposition to plastic production, which is expected to increase significantly over the next decade,” says Nhlanhla Sibisi, Greenpeace Africa’s Climate and Energy Campaigner who is supporting the initiative.

In several African countries, plastic pollution has reached worrying proportions, such as in Senegal. The West African country produces an average of 200,000 tonnes of plastic waste per year, of which only 9,000 tonnes is recycled.

The coalition was launched following the landmark UNEA Resolution 5.2 adopted in March 2022, to launch negotiations on an international legally binding instrument to end plastic pollution. In addition to the production of plastics, the coalition will reduce the use of these products and ultimately end pollution, thereby protecting the environment and people’s health. An ambitious and legally binding global treaty on plastics will be developed to achieve this.

Read also – AFRICA: What’s at stake in the global agreement against plastic pollution?

“If strong, this treaty will keep oil and gas in the ground, hold major polluters accountable and push them to switch to recharging and reuse systems, and ensure a fair and just transition for the workers involved,” says Greenpeace Africa.