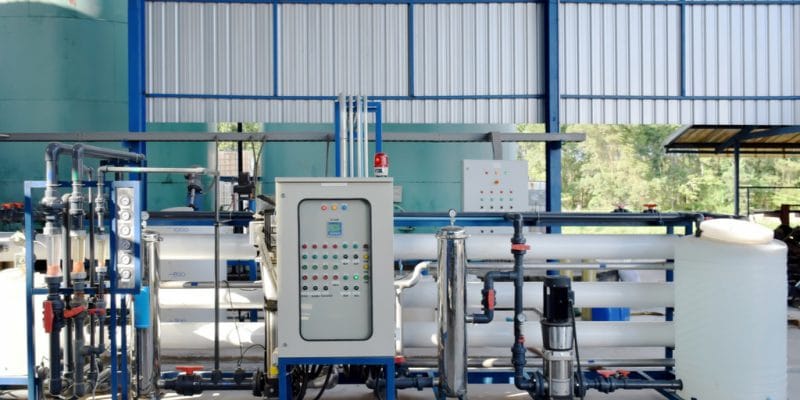 Climate Fund Managers (CFM), a climate investment fund manager, is closing a financing round for several projects in the water, sanitation, biodiversity and energy sectors that have a positive environmental and social impact. The $675 million multi-investor fund is the first closing of its $1 billion Climate Investor Two (CI2) fund.

Climate Fund Managers (CFM) has additional funds to support innovative climate change solutions and adaptation. On November 11th, 2021, the climate investment fund manager announced the first closing of its Climate Investor Two (CI2) blended finance initiative, set up in partnership with the Dutch Fund for Climate and Development (DFCD). Financial mobilization is estimated at $675 million. Building on CI1’s focus and expertise in renewable energy, CI2 brings expertise, technology, and financing to projects that help vulnerable societies mitigate and adapt to the effects of climate change.

In addition to renewable energy, projects related to water, sanitation, sustainable land use, oceans and sustainable cities will benefit from this new initiative, “which will eventually have a portfolio of $1 billion,” CFM says.

Through its CI2 fund, CFM is also supporting the development of a giant kelp farm on the Namibian coast near the port city of Lüderitz. The goal is to absorb CO2 released into nature more quickly, restoring the health of marine ecosystems through commercially viable solutions and improving fish reproduction. The kelp farm will also limit ocean acidification and deoxidation.

In total, this project for the conservation and sustainable use of the oceans, seas and marine resources in Namibia will cost 60 million also from the Namibia Infrastructure Development and Investment Fund (NIDIF), managed by Eos Capital, a Namibian private equity fund manager.