Homepage » AFRICA: Averda Gets $30m From HSBC For Waste Recovery

AFRICA: Averda Gets $30m From HSBC For Waste Recovery 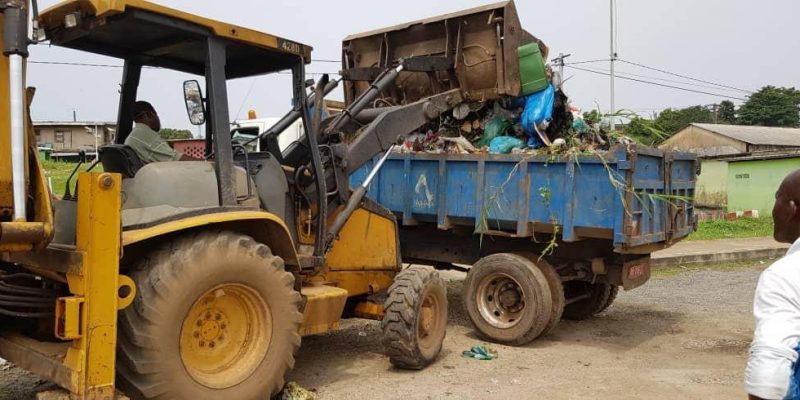 British investment bank HSBC has approved $30 million in green financing for Averda. With these funds, the Lebanese company, specialised in waste management and recycling, plans to support the adoption of circular practices in waste management in Africa.

Averda is in the news again. The Lebanese waste management and recycling company has just received $30 million from the British investment bank HSBC to strengthen its activities in Africa and expand in Asia. Averda received the funds following the refinancing of its $148 million term loan. “The refinancing, which replaces the previous term loan that was due to expire in 2023, was secured for a five-year term with a coupon of 4.5% from the six-bank syndicate of First Abu Dhabi Bank (FAB), Bank ABC, Gulf International Bank (GIB), Citi and Commercial Bank of Dubai (CBD),” Averda said.

In South Africa, the new investment will support Averda’s project to convert liquid hazardous waste into alternative fuel for the cement industry. The waste comes from ArcelorMittal’s facilities in the industrial towns of Vereeniging and Vanderbijlpark in Gauteng province. It covers an area of 92 km2 and is located near the Vlakfontein hazardous waste site.

In 2019, the subsidiary of global steel giant ArcelorMittal signed a three-year contract with Averda. “Producing such a fuel from waste is no mean feat and requires considerable investment to comply with the new Waste Classification and Management Regulations, introduced by Pretoria in 2019, which places responsibility on the waste sector to safely dispose of hydrocarbon-based materials in landfill sites,” says the Dubai (United Arab Emirates) based company.

Averda is also present in other countries in Africa, including Morocco, where it has been managing waste in Tangier since February 2019. The contract, signed for a period of 20 years, provides for an investment of over 109.2 million dollars.