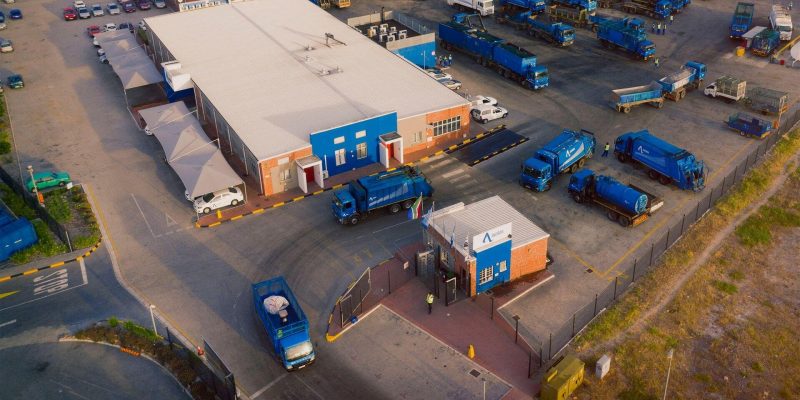 Averda Morocco has just commissioned a waste treatment unit in the municipality of Tangier in the north of the Cherifian kingdom. Averda's subsidiary based in the United Arab Emirates is inaugurating the facility approximately two years after its designation for waste management in Tangier, for a period of 20 years.

Averda Morocco is moving towards its goal of improving waste management in Tangier, a municipality of more than one million inhabitants located in the north of the Cherifian Kingdom. Averda’s subsidiary based in Dubai (United Arab Emirates) has just commissioned a waste treatment centre in Tangier. In February 2019, Averda Morocco was chosen by this municipality to recover its waste. The contract, signed for 20 years, provides for it to invest nearly 92 million euros (nearly 1.1 billion Moroccan dirhams).

“The waste collected in the city of Tangier will be stored and treated in the new plant, thus avoiding any leakage of toxins into the soil or the water table,” says Averda. This is the first phase of a vast project that will be implemented in Tangier. The company plans to build an “ultra-modern” site consisting of a waste treatment unit, an organic waste composting centre, a storage centre and a biogas recovery and leachate treatment unit. Part of the biogas produced from the recovery of organic waste will make it possible to produce 3,500 MWh of electricity per year, necessary for the operation of the facilities.

Every year, Morocco produces six million tonnes of waste, i.e. an average of around 250 kg per inhabitant per year. The Averda project in the municipality of Tangier should reduce the amount of waste that ends up in the streets of the kingdom located in North Africa.

Casablanca has also signed a contract with Averda. In June 2019, the company was renewed by the Moroccan municipality for the management of its waste. For this new seven-year term, Averda will work with Derichebourg, a French company that recently sold its assets to the Moroccan company Mecomar. Averda’s subsidiary will take care of the districts of Hay Hassani, Ain Chok, Roches noires, Hay Mohammadi, Sidi Bernoussi, and Ain Sebaa. To support the work of Averda and Mecomar, the municipality will pay each year a lump sum of 85.6 million euros, i.e. 932 million Moroccan dirhams.