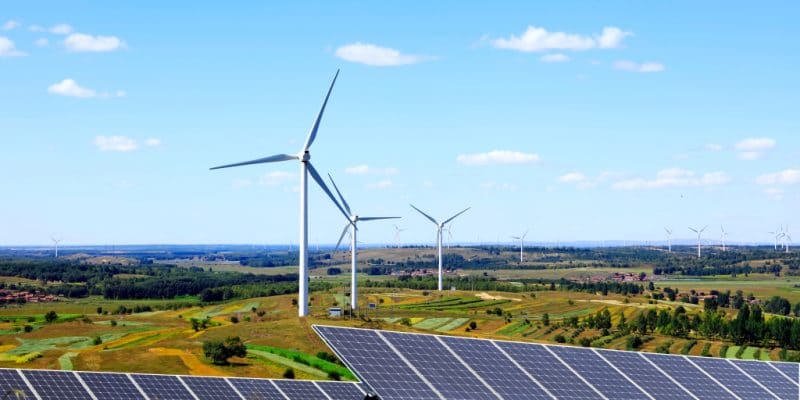 These financial institutions, most of which are very active in renewable energy in Africa, have mobilised 130 million euros for AREF II. The funds are intended to finance clean energy, including wind, solar, run-of-river hydro and storage projects. According to fund manager Berkeley Energy, AREF II aims to reach €300 million to help deploy renewable energy in Africa.

“With high population growth rates and rising GDP (gross domestic product), sub-Saharan Africa’s demand for electricity is expected to more than double by 2040, requiring investments in power sector infrastructure of around $100 billion per year. AREF II is ready to seize this market opportunity by supporting medium-sized grid-connected projects, typically between 10 and 100 MW each,” explains Proparco, which has provided the new fund with €15 million.

For Berkeley Energy, AREF II will have a significant and measurable impact at the regional and local level, through the provision of clean and affordable energy, while generating substantial local economic development and employment opportunities through infrastructure projects. The new fund follows on from AREF, which has contributed to the development of a number of projects in Africa, including geothermal, solar and hydropower.