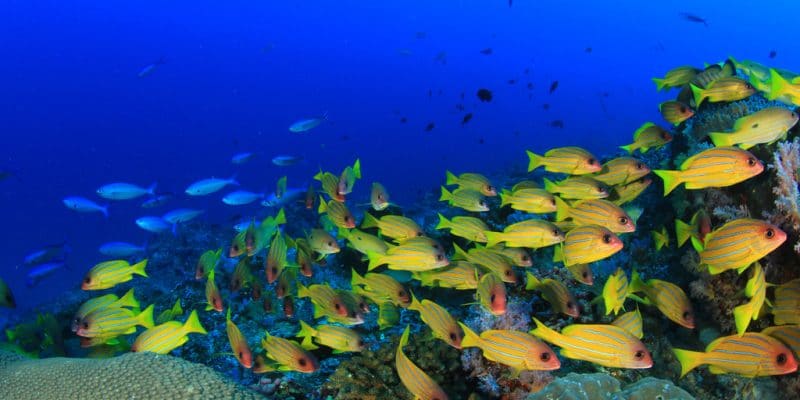 The French Development Agency (AFD), is providing a 4 million euro grant to The MedFund, a fund dedicated to environmental preservation in the Mediterranean. This financing is part of AFD's new commitments in favor of biodiversity.

The 4 million euro grant recently paid into the capital of the environmental fund The MedFund will support the managers of marine protected areas in the Mediterranean. These are the governments of countries located around this intercontinental sea, several of which are in North Africa, including Egypt, Morocco, Tunisia, Algeria and Libya.

The preservation of underwater biodiversity in the Mediterranean is also the work of non-governmental organizations (NGOs) which will also benefit from funding from the French government. “This contribution also encourages The MedFund to promote financing that supports the adaptation of ecosystems and communities to the effects of climate change and in some cases increases atmospheric carbon sequestration,” says AFD.

According to Conservation International, the Mediterranean is one of the 35 biodiversity hotspots in the world. This sea concentrates nearly 10% of the world’s marine biodiversity on less than 1% of the ocean surface. To date, the Mediterranean has more than 1,200 marine protected areas and other special conservation measures, covering some 180,000 km², or 8% of its surface area.

However, it is subject to high demographic concentration and economic development, which are generating pollution and significant pressure on marine and coastal ecosystems, in addition to the effects of climate change. In this context, the role of The MedFund is more than crucial for the preservation of this natural wealth. This environmental fund already supports eight marine protected areas, including four in Tunisia and two in Morocco. In November 2020, the fund approved funding for the preservation of several marine protected areas including the Jbel Moussa site and the Al Hoceima National Park managed by the Moroccan authorities in partnership with NGOs.