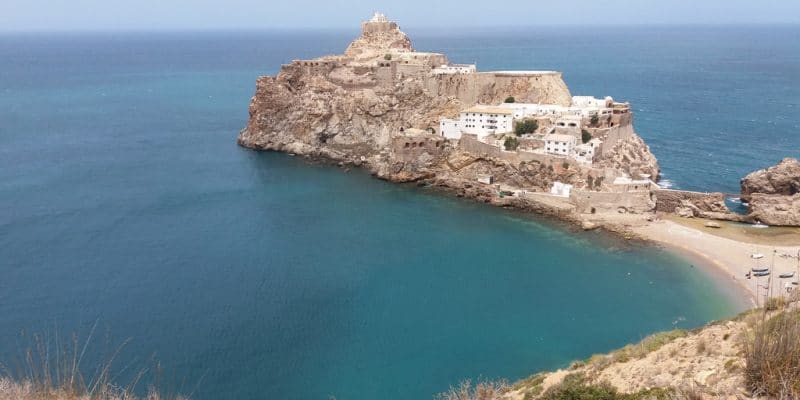 The Board of Directors of MedFund, a private institution based in Monaco, has just approved €1 million in funding for the conservation of three marine protected areas in the Mediterranean, two of which are in Morocco. These are the Jbel Moussa site and the Al Hoceima National Park.

Local organisations will use part of the funding allocated by MedFund (specialising in sustainable financing for the conservation of marine biodiversity, editor’s note) to preserve the rocky shoreline landscape of the Jbel Moussa site, which alternates between caves; creeks and small beaches over an area of 322 km2. The site is located in the Strait of Gibraltar.

In the north-east of the Cherifian Kingdom, the national agencies will also have to take a close look at the Al Hoceima National Park, which covers 400 km2. “Its high cliffs are home to a large population of ospreys, and its rocky cliffs make it a popular fishing area whose resources must be preserved. The Integrated Resource Management Association (AGIR) will work alongside the national park and the Moroccan Ministry of Agriculture and Maritime Fisheries to implement a sustainable management plan for the marine area, with the strong involvement of institutional stakeholders and local fishermen,” says MedFund.

In Morocco, MedFund will release its funds gradually over five years. The Jbel Moussa site and the Al Hoceima National Park are thus added to the five marine protected areas that already benefit from MedFund funding in North Africa. In April 2020, the fund allocated €900,000 to a project to conserve the marine biodiversity of the islands of Kuriat, Galite, Kneiss, Zembra and Zembretta in Tunisia.