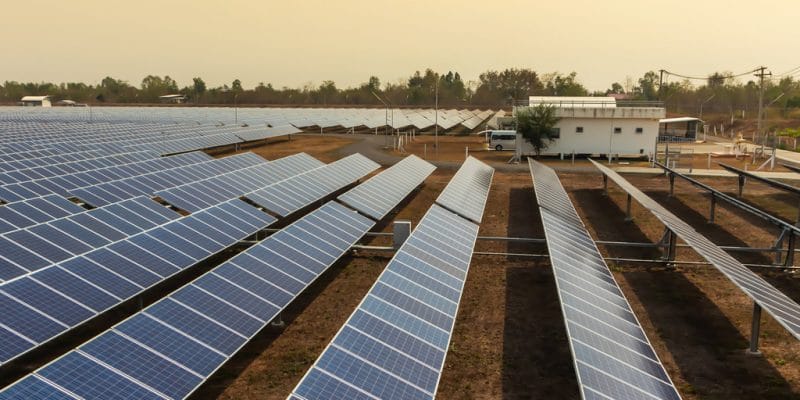 The Chinese company, Yaowei Technology, wants to develop the renewable energy sector in Zimbabwe. The company recently invested $15 million to support the creation of a plant specialising in the construction of solar panels.

In Zimbabwe, about 500 solar panels will be built every 24 hours in the coming months; a partnership between the government and the Chinese company, Yaowei Technology. The company has decided to release $15 million to finance the construction of a solar panel manufacturing plant. The initiative could help to reduce the energy deficit currently facing Zimbabwe. According to World Bank estimates, 40% of Zimbabwe’s population had access to electricity in 2017. The energy deficit in Zimbabwe is currently estimated at 1,000 MW, due to the decrease in production from the Kariba dam, one of the main energy suppliers, used to provide the country with electricity.

The plant will be located on one hectare of land according to Vheng Hangjian, director of Yaowei Technology Company. It will generate jobs for young people. In addition, it could possibly facilitate the development of photovoltaic projects currently underway in the country. These include the Soventix projects (22 MW) and the Univergy mining project (180 MW).

The Chinese company also revealed that studies were currently underway to carry out other projects in the country. The government of Zimbabwe, in turn, continues to be ambitious in the solar energy sector. The country would like to achieve a production of 1,600 MW of electricity by 2020. Some government officials claim that the country’s solar energy potential could provide up to 10,000 GW per year. Meanwhile, for the time being, only 34% of the population is connected to the national electricity grid….