ZIMBABWE: Soventix to supply 22 MW from the Harava solar park 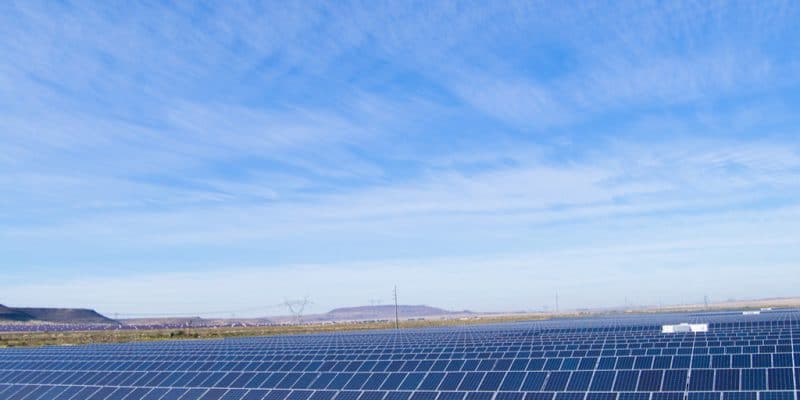 The South African subsidiary of the German company Soventix has just won the contract to build a solar photovoltaic park in Zimbabwe. With a capacity of 22 MW, it will be located in Bwoni in the south-west of the country.

Invest Solar Africa Limited is a private solar energy producer (IPP) based in Bostwana. The company is at the origin of the solar project “Harava”. For its implementation, it launched a call for tenders, after which Soventix South Africa was selected. The German company will therefore install a 22 MWp (maximum power) solar photovoltaic park in Bwoni, a small village in Mashonaland-East province, near Harare, the capital of Zimbabwe.

The contract between the two companies provides for the immediate start of work, in October 2018. On a 40-hectare site, Soventix will install more than 66,000 solar modules and 192 string inverters. It is the same equipment that the company has just supplied for a solar power plant in northeast Bolivia, with its local partner SIE SA. The Zimbabwean power plant will be able to produce 40 GWh per year.

A gateway for Soventix in Zimbabwe

The amount of the contract that Soventix has just won is $22 million. Invest Solar Africa Limited, the promoter of the “Harava” solar project, acquired the land from the people of the Bwoni village. In exchange, they will hold 10% share of the project; an important deal, which may make it easier for the investor to proceed with Phase II of the project, for which Soventix also hopes to win the contract.

In any case, the energy produced from the photovoltaic farm will be fed into the distribution grid in accordance with the 25-year Power Purchase Agreement (PPA) signed with Zimbabwe Electricity Transmission and Distribution Company (ZETDC). The German company, which has about 100 employees, plans to use the project to enter the energy market in Zimbabwe. A still undeveloped sector, where the new authorities want to focus on renewable energies to boost the country’s growth through its industrialisation.

“The photovoltaic market in Zimbabwe is still in its teething stage. However, the country offers ideal climatic conditions for solar energy. With a high and predictable level of irradiation, photovoltaics could stabilise the country’s electricity supply and reduce energy costs. Solar energy in southern Africa offers compelling opportunities for people, the local economy and international investors. I am convinced that we will successfully continue our development in these growing African markets,” said Thorsten Preugschas, CEO of Soventix. It is worth noting that the solar market is currently very dynamic in East Africa.