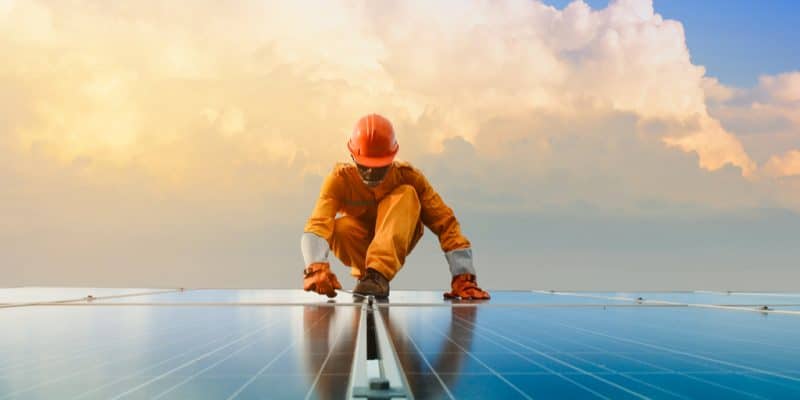 The solar shift in Zimbabwe

If Labacorp Power obtains government approvals, it undertakes to start work directly. The negotiations are likely to be successful, as the development of solar energy, which is clean and cheaper to produce, is part of the country’s new energy strategy. Thus, the 900 MW from the project under preparation would significantly contribute to diversifying Zimbabwe’s energy mix, which is still dominated by thermal energy.

Other companies are also looking at the Zimbabwean renewable energy market. For example, Gombe Power Solutions, Tugwi Mukosi Hydro Power Company, Kefalos Cheese products and Solar Systems, all of which have submitted licence applications to the Zimbabwe Energy Regulatory Authority (ZERA) to build solar and hydroelectric plants with a combined capacity of 160 MW. The infrastructure proposed by the independent power producers (IPPs) will be located in the Mashonaland oriental province for Gombe Power Solutions (100 MW) and in the Masvingo province for Tugwi Mukosi Hydro Power Company (15 MW). Also in Masvingo province, Triangle Solar Systems is planning to install a 45 MW photovoltaic solar power plant. In the Mashonaland Oriental province, Kefalos Cheese Products will produce 0.5 MW of solar energy to power its plant located in the city of Marondera.

Invest Solar Africa is more advanced in its project. The Botswana-based IPP is currently building a 22 MWp solar park in Bwoni, a small village in the Mashonaland oriental province, near Harare. The construction of this power plant was awarded to Soventix South Africa, a subsidiary of the German company Soventix, following a call for tenders. The plant will include 66,000 solar modules and 192 string inverters, installed on a 40-hectare site.

With the exception of Kefalos Cheese Products, the other IPPs are expected to sell their products to Zimbabwe Electricity and Transmission and Distribution Company (ZETDC), the company that provides the electricity utility.