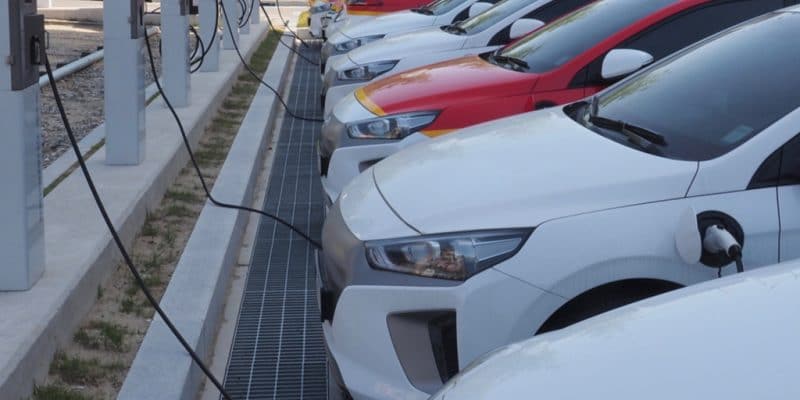 Distributed Power Africa (DPA), the subsidiary of the Econet Wireless group, will build charging stations for electric cars in Zimbabwe. This is a new business for DPA which mainly supplies solar energy to industrial and commercial customers.

Distributed Power Africa (DPA) is diversifying. Its Zimbabwean subsidiary is starting to build charging stations for electric cars. The aim of this project is to encourage Zimbabweans to adopt less polluting electric cars. The company thus supports the Zimbabwean government’s policy in favour of electric mobility. According to DPA, its DC stations have the capacity to charge the Vaya Nissan Leaf (24 kWh battery) to 80% in less than 30 minutes.

The company has already installed three charging stations in Msasa, a district of the Zimbabwean capital Harare. DPA plans to install 17 more charging stations at 150 km intervals on Zimbabwe’s highways. “Electric vehicles have zero CO2 emissions and we are delighted to add this innovation to our solar offer. We have expanded our commercial and industrial energy deployments, and combining our solar solutions with the charging infrastructure for electric cars will facilitate the transition to cleaner energy,” says Divyajeet Mahajan, Managing Director of DPA Zimbabwe.

Through its project to install electric vehicle charging stations in Zimbabwe, Distributed Power Africa (DPA) is diversifying its activities in Africa. The Econet subsidiary is known for its solar projects for commercial and industrial customers in several countries in Eastern and Southern Africa.

DPA is now also offering electric car charging stations as part of its commercial and industrial solar installations. “This will certainly encourage companies to replace some of the vehicles in their fleets with BEVs (battery electric vehicles) or PHEVs (plug-in hybrid electric vehicles),” she says.