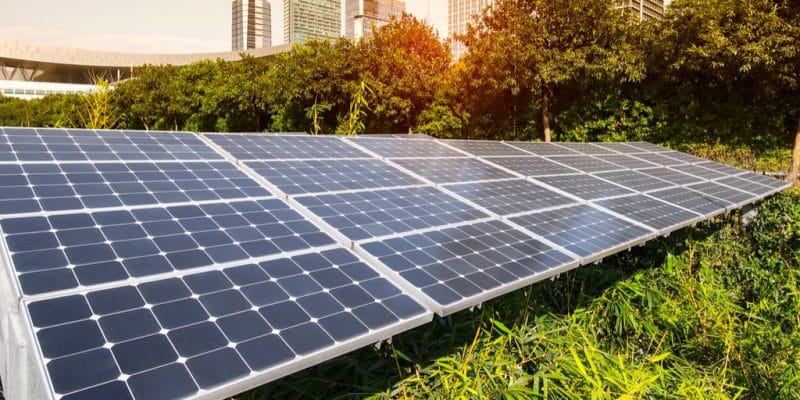 Distributed Power Africa has just commissioned a 466 kWp solar mini grid in Harare, the capital of Zimbabwe. It will provide electricity to a unit of Econet Wireless Zimbabwe, a large telecommunications company.

A solar mini-grid has recently been created in the city of Harare. It is owned by Econet Wireless, a major Zimbabwean telecommunications company with interests on all five continents. The plant for which the solar mini-grid is being built is Willowvale, a business district in the Zimbabwean capital. This mini-grid consists of 1,435 solar panels that produce 466 kWp of electricity. It was built by Distributed Power Africa (DPA). Econet Wireless has obtained approval to operate this off-grid energy from the Zimbabwe Energy Regulatory Authority (ZERA). The company will operate the facility as a private electricity producer (PPI) for a renewable period of 25 years.

“Our organisation launched a green campaign in 2018 that saw the company invest in renewable energy, starting with six of our own commercial premises. The commissioning of our Willowvale solar power plant demonstrates our commitment to see all our offices nationwide (Zimbabwe) move as quickly as possible to clean and reliable energy,” said Douglas Mboweni, President and CEO of Econet Wireless Zimbabwe.

The beginning of the adventure

Econet Wireless’s solar adventure began in 2018 with the commissioning of a 100 kWp solar mini grid at its headquarters in the Msasa district of Harare. This solar system was installed by its partner DPA. In reality, the company is practically forced to turn to solar energy, a green energy source that is easy to operate and less expensive.

Zimbabwe’s major cities are subject to power cuts. So far, the country imports part of its electricity from South Africa and Mozambique to add to its hydroelectric capacity, which is already severely weakened by drought. This phenomenon, which affects much of East and South Africa during the dry season, reduces river flow.

To reduce its deficit in terms of electricity production, the government in Zimbabwe has decided to open up the sector to the private sector. Just recently, Labacorp Power Company proposed to the authorities to build a 900 MW mega solar project. The government’s response is still awaited.